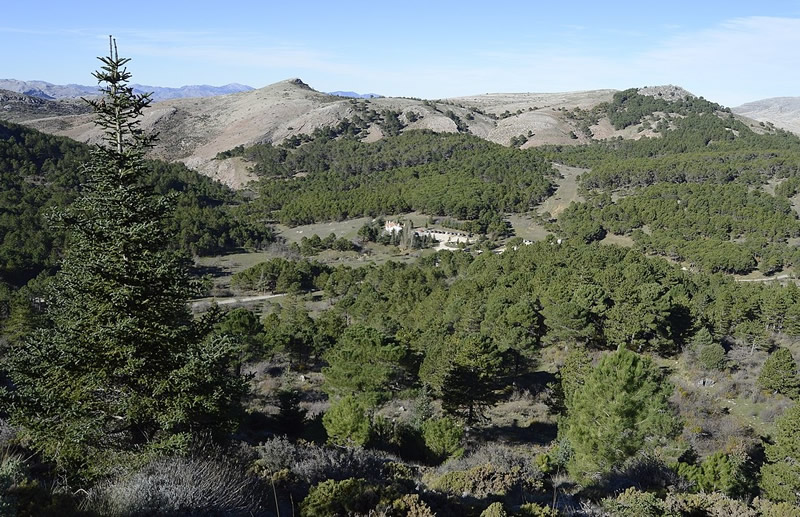 A few days ago, the Senate gave the final green light to the bill declaring the Sierra de las Nieves National Park, in Malaga province, making it the sixteenth park in the national network and the third in Andalucia after those in Doñana and the Sierra Nevada.

The new National Park is a true green paradise just two steps from the Costa del Sol, located at the western end of the Betic Cordillera, with a total area of ​​23,000 hectares between the municipalities of Benahavis, El Burgo, Istán, Monda, Parauta, Ronda, Tolox and Yunquera.

The Sierra de las Nieves encroaches to within a few kilometres of the jet-set resort of Marbella and very close to towns such as Malaga and Ronda, and is recognized by UNESCO as a Biosphere Reserve, and its true hallmark is its spectacular fir forests, a botanical relic of the coniferous forests of the Tertiary, endemic to the mountains of Malaga and Cadiz.
Andalucia’s new National Park is home to 65 per cent of the total Spanish fir area of the country, and until now, a species that was not present in the National Parks Network, but now, you can enjoy if you visit the Sierra de las Nieves, holm oaks, cork oaks, and pine forests, as well as mountain gall oaks.

Among its fauna, the populations of ibex, roe deer, wild boar, and raptors stand out, among which the golden, Bonelli’s, short-toed, and causeway eagles and the peregrine falcon. The Sierra de las Nieves also stands out for its outcrops of peridotites (ultra-basic rocks that constitute one of the rarest rocks in the earth’s crust).

The tourist offer of the region is based on the “Ecological-Cultural”, having specific products aimed at ecotourism, green tourism, cultural tourism, agrotourism, adventure tourism, birdwatching, ethno-tourism, and health tourism.

National parks are emblematic protected natural spaces, their conservation deserves preferential attention and are declared of general interest and therefore have the highest national and international recognition.

In 2018, the centenary of the declaration of the first two Spanish national parks was celebrated: the Covadonga Mountain National Park (today Los Picos de Europa) and the Ordesa Valley National Park (currently Ordesa and Monte Perdido), as reported by 20minutos.es.