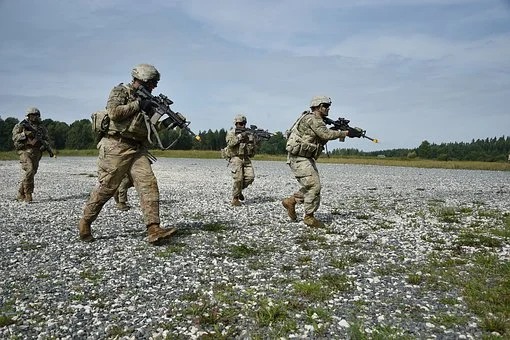 Around €100 million will be dedicated to critical technologies. Image: Pixabay

The EU has adopted today a package of decisions worth €1.2 billion to support the competitiveness and innovation of the EU defence industry.

The adoption of the first European Defence Fund (EDF) annual work programme paves the way to the immediate launch of 23 calls for proposals for a total of €1.2 billion of EU funding in support of collaborative defence research and development projects.

Under the EDF’s precursor programme, the European Defence Industry Development Programme (EDIDP), 26 new projects with a budget of more than €158 million were selected for funding. In addition, two major capability development projects received today a directly awarded grant of €137 million.

Margrethe Vestager, Executive Vice-President for a Europe Fit for the Digital Age, said, “The European Defence Fund now plays a key role in making defence industrial cooperation in Europe a permanent reality. This will foster the EU’s competitiveness and contribute to achieving our technological ambitions. With significant participation of companies of all sizes and from across the EU, the Fund provides great opportunities to foster innovation and cutting edge capabilities. Thirty per cent of funding going to small and medium sized enterprises is a very promising start.”

In the first year, the EDF will allocate around €700 million to the preparation of large-scale and complex defence platforms and systems such as next generation fighter systems or ground vehicles fleet, digital and modular ships, and ballistic missile defence.

Around €100 million will be dedicated to critical technologies, which will enhance the performance and resilience of defence equipment such as artificial intelligence and cloud for military operations, semiconductors in the field of infrared and radiofrequency components.

The EDF will also cooperate with other civilian EU policies and programmes, notably in the field of space at around €50 million, medical response at around €70 million, and digital and cyber at around €100 million.