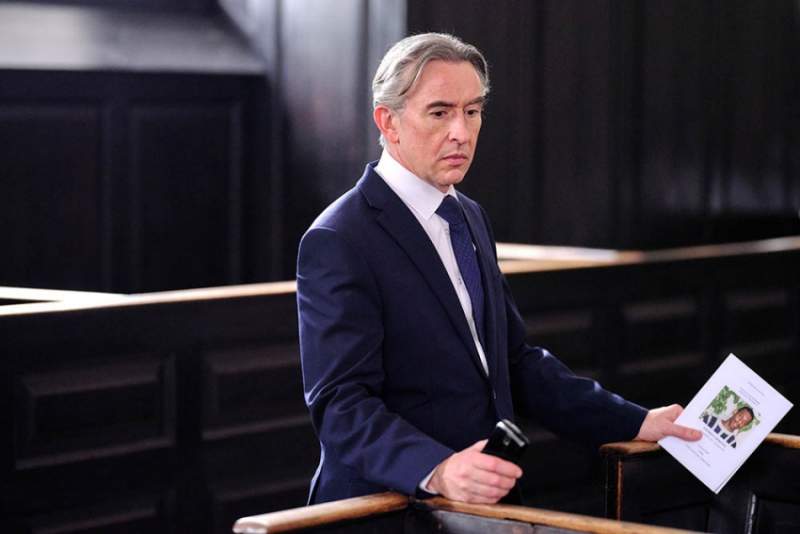 Stephen portrays events from 2006, thirteen years after Stephen Lawrences’ death on the evening of 22 April 1993 in a racially motivated attack whilst waiting for a bus in Well Hall Road, Eltham.

Sharlene Whyte takes the role of Doreen Lawrence with Hugh Quarshie reprising his performance of Neville Lawrence from the original award-winning drama.  BAFTA award winning and Golden Globe nominated actor Steve Coogan takes the role of DCI Clive Driscoll who led the investigation into the murder of the Lawrences’ beloved son, Stephen.

Even though Doreen and Neville Lawrence knew the identity of their son’s killers, the original investigation had failed to convict those responsible, and their extraordinary campaign for justice led to a public inquiry which branded Metropolitan Police institutionally racist and brought about sweeping changes in the law and police practices and transformed thinking and understanding of racial inequality in the UK.

Yet six years on from the Inquiry no progress had been made into the case. The drama tells the story of the ongoing struggle by Doreen and Neville Lawrence to achieve justice and how a detective, DCI Clive Driscoll – working closely with the Lawrences – puts together an investigation that finally – more than 18 years after his death – secures the convictions of two of the gang who committed the murder of Stephen.

The drama has been produced by HTM Television in association with Baby Cow Productions and executive produced by Mark Redhead, who produced the original drama in 1999. Paul Greengrass, award winning screenwriter and director, who wrote and directed the Murder of Stephen Lawrence will also serve as an Executive Producer.  Jimmy Mulville and Jed Mercurio are also executive producers.

Stephen will air on ITV later this year.