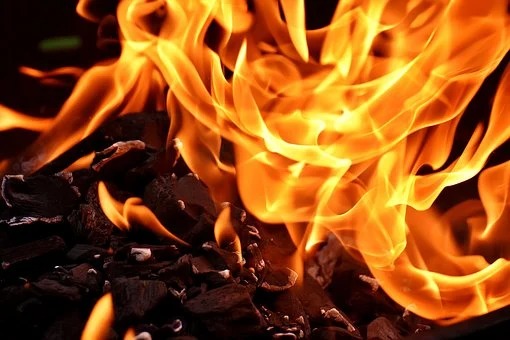 Malaga bar fires causes homes to be evacuated.
A FIRE in a Malaga bar has caused three homes to be evacuated.
The fire broke out at a bar in the town of Manilva in Malaga early on Thursday morning and according to emergency services 112, three flats had to be evacuated as a precautionary measure. Luckily though no one was injured during the fire.
Emergency services received reports of the fire just before 1.15am. The fire had broken out at a bar on Calle Dalí, in the area of San Luis de Sabinillas, but the bar was closed at the time of the fire.
Emergency services were alerted when smoke and flames were seen. The smoke was reaching the homes that were above the closed bar.
The Provincial Fire Brigade confirmed that three homes were evacuated as a precautionary measure. So far people from two of the homes have been able to return to their flats after the fire was put out.
As reported La Noncion, the fire affected the entire bar and smoke also reached the flats which are above the bar. This meant that ventilation work was needed.
In other Spanish news, the missing girl who fell in the reservoir in Spain’s Madrid has been named as Clara, and the search is still on for the young girl.
Initial reports said that the girl is 10 years old, but it now seems that she is actually only nine years old and had not been wearing a life vest when she entered the water. Search efforts are still on to find Clara who disappeared on Tuesday in Madrid’s San Juan reservoir.
Clara had been in the boat with other children and an elderly relative when it was discovered that she had somehow entered the water and disappeared. Since the girl disappeared over 20 members of the security forces have been searching for her along with members of the Red Cross and emergency services.