Malaga woman confined to hotel in Sicily after testing positive 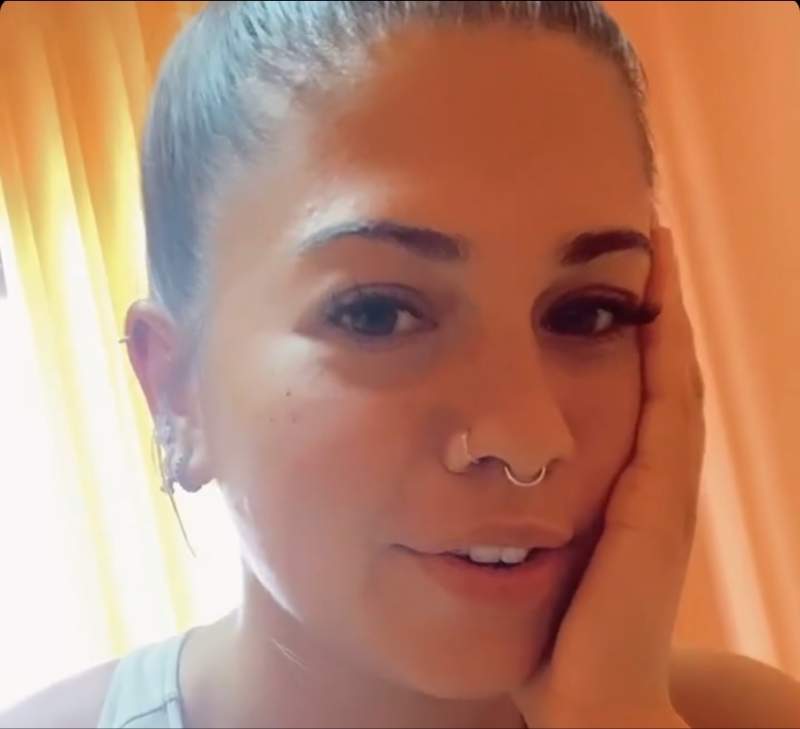 MALAGA woman confined to a hotel in Sicily after testing positive for coronavirus. Laura Cabello, a 23-year-old from Alhaurin de la Torre in Malaga, has been confined to Sicily, where she was on holiday, since Monday, June 28, after testing positive from taking two antigen tests. In her social networks, she has denounced the terrible conditions in which she is confined, in a hotel, supposedly medicalised for cases of Covid-19, but it is in a state of total abandonment.
As reported by La Opinion de Malaga, this veterinary nurse and volunteer in the Protectora, decided to take advantage of her 15 days of holiday to go to the Italian island to visit some friends who live there. An antigen test was carried out in Malaga and it was negative, so she was able to take the flights without problems. It would be a trip of a few days, from Saturday night, June 26 until Tuesday, June 29 when she was due to take her return flight back to Spain.
This Monday, June 28, Laura went to an Italian clinic to take the antigen test she needed for her flight back to Spain. The test yielded a positive result that, at first, surprised her, since she was feeling well and she had already had the virus last August. Therefore, she decided to take a second test that confirmed that she was infected. “With very bad manners, they threw me out of that clinic and sent me to isolate myself in a hotel,” she says.
Her friends, volunteer educators in Sicily, tested negative so she decided to pay for a hotel and confine herself. She spent two days in isolation, without receiving any information and practically without food or basic necessities. “I am having my period and I did not have any feminine hygiene product to change. I was with towels, washing them in the sink until some friends brought me a bag at the door.” Through the mediation of her friends and family, she got a PCR done, which also turned out positive. After numerous discussions in her presence about what they should do and where they should transfer her, the local Italian authorities informed her that they would move her to a “medicalised hotel” to treat infected tourists, where she has been confined since yesterday, June 30.
The young woman has shown through photos and videos, the supposed medicalised accommodation is practically abandoned, dusty, with beds without mattresses. Laura, the only guest, was put up in a dirty room, with towels full of dust, without water in the tank, devoid of hygiene products. When she tried to shower, only cold, yellowish water came out of the taps. Laura decided to contact the Spanish consulate in Palermo. Despite the serious difficulties in communicating since they did not speak Spanish or English, the Malaga native managed to explain the situation in which she finds herself and ask for help. “They have told me that the situation in Italy is like this, that nothing can be done, that they are going to call for the doctor to come but that they cannot do anything else.”