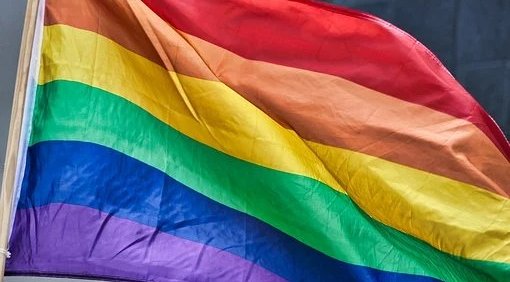 A young man has been left seriously injured after being stabbed multiple times at the Pride celebrations in Spain’s Madrid.

The man aged 19 years old, was rushed to hospital after being stabbed early on Thursday morning in the Madrid neighbourhood of Chueca. The stabbing took place in the middle of the LGTBI Pride celebrations according to spokesmen for Emergencias Madrid and the Madrid Police Headquarters.

The shocking incident occurred on Libertad street at about 1:40 am on Thursday morning and it is believed an argument had broken out between several people. The young man sadly received three stab wounds and was left lying on the street and bleeding. He suffered from one stab wound in his back and two more stab wounds to his side.

Help was close by as an ambulance from the Samur-Protección Civil had been working at the pride celebrations. The ambulance had been at the Plaza de Pedro Zerolo, which was close by, and the ambulance rushed to the scene of the stabbing.

The young man was stabilised at the scene of the incident and was rushed to the Hospital Clínico. He has been admitted and is said to be in a serious condition.

The stabbing is being investigated by National police officers. The officers discovered a large crowd near the scene of the stabbing which made it impossible for them to identify who stabbed the man, as reported 20 Minutes.

The officers have been taking witness statements from those in the vicinity and the officers will take a statement from the young man who was stabbed when he is well enough to talk to them. The man is said to have no previous convictions and is of Spanish nationality.