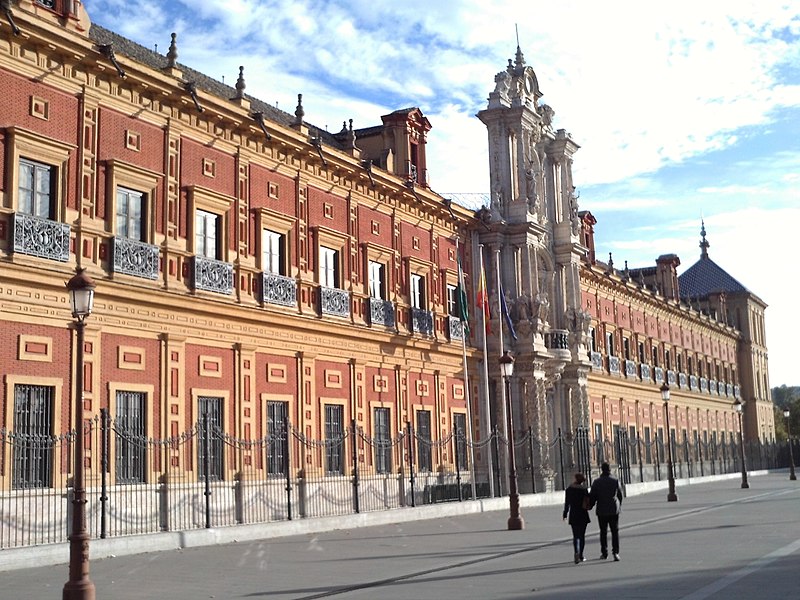 The Partido Popular’s attempt to shore up support from the rival PSOE for Andalucia’s for long awaited new urban planning law have stalled, to the anger of the ruling party.

Last week PP leader and President of the Junta de Andalucia, Juanma Moreno, met with his PSOE counterpart, Juan Espadas, to garner support for his much-vaunted urban planning law which Vox blocked in the Andalucian parliament in May.

The planning law, ‘Law for the Promotion of the Sustainability of the Territory (List)’, has been returned to parliament after languishing with Andalucia’s Governing Council, and the PP was counting on PSOE’s support to sign off on it as quickly as possible at the next plenary session on July 7. Now PSOE say they want to debate it which will hold the process up by at least 15 days or possibly longer as the Andalucian parliament does not sit in August.

PP spokesman, Jose Antonio Nieto, called it the “new blockade” and said it was “unjustifiable”. He also said it “makes us doubt the vocation for dialogue” the PSOE had earlier expressed to the PP.

The law aims to clarify urban planning rules and streamline procedures and have a positive economic impact in Andalucia, according to the Junta.

It is one of two key pieces of legislation for the PP, who control the parliament for the first time in 36 years. Their other priority is reducing the tax burden. The PP is counting on delivering ahead of the next parliamentary election, which will be held in 2022 with the PSOE aiming to win back control of the legislature.

Vox abstained from a vote on the planning law on May 26. The move threw Moreno’s coalition with the ultra-conservative party into jeopardy just days after they called for resignation of the Minister of Equality, Social Policies and Conciliation, Rocio Ruiz, for saying that Andalucia is “waiting” to assist hundreds of vulnerable minors who swam into Ceuta, Spain’s north African enclave, in May.

After Vox boycotted the vote, the opposition immediately labelled Moreno a lame duck and called for snap early elections. Moreno refused and has continued to deny that he will call early elections.

On June 13, Juan Espadas, the current mayor of Sevilla, won the PSOE’s primaries in Andalucia with a convincing win over outgoing secretary general of the party, Susana Diaz, who lost the parliament to Moreno.