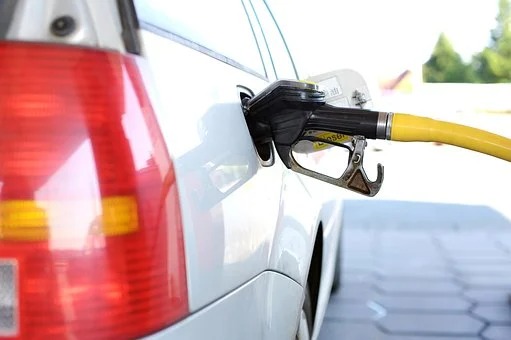 Sainsbury’s will also add £100 hold on fuel at petrol stations.

Sainsbury’s have revealed that they will also add a £100 hold on bank accounts of drivers filling up at some of their forecourts.

The move is controversial though as some people will not have £100 in their bank account. Sainsbury’s is set to implement the changes at their [email protected] facilities, but they have not revealed which petrol stations this will happen at. Tesco have already said that they will be using a similar process after the banking industry has made changes.

Most supermarket petrol stations are expected to hit customers with these charges due to rules imposed by Visa, Mastercard and American Express. The money should be released instantaneously, but many drivers are against the new move.

Many people are worried that they could go overdrawn if they do not have £100 in their account. Sainsbury’s said that: “If their account balance is below £100, for example £50, their bank may pass back a message to the pump that it can dispense up to that amount of fuel and the transaction will stop once the partial approval limit has been reached.

“If this happens the reduced amount will be displayed to the customer on the pump screen.”

A Visa spokesperson explained that the “ringfenced” money will be released instantaneously and said: “The way you pay for fuel at self-service pumps has been changing.

“When you insert or tap your card at a self-service pump, your bank will now temporarily reserve an amount from your available balance while you fill up.

“Once you’ve finished filling up, this will be updated and you’ll only be charged for the amount of petrol you bought.

“This should happen almost instantly but occasionally it may take a little longer. If this is the case, please contact your bank.”

The system is currently used in many European countries and James Thorpe, Vice President for Communications at MasterCard said: “We are working together with banks and petrol stations to improve the way payments are made at ‘Pay At Pump’ sites.

“The new process is designed to ensure more people’s cards can be used at the pump.

“When you pay at pump using your card, a temporary hold of up to £100 is applied to your account prior to pumping the fuel.

“You may see this initially on your banking App, but immediately after the fuel is dispensed the precise sum is withdrawn from your account, and any remainder of the held funds are released for use.

“Should cardholders experience any issues or have any questions regarding this new process they should contact their bank.”