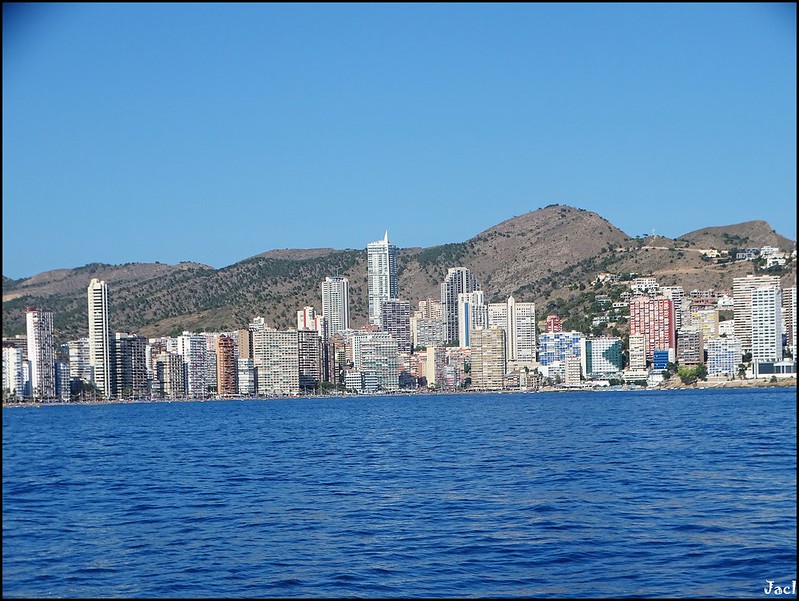 Spanish rental prices have fall by 5.6 per cent year-on-year. At the end of June 2021, renting a home in Spain now costs an average of 10.7 euros per square meter.

According to Francisco Inareta from Idealista, “During the pandemic we have realized that stock is the factor that most directly influences rental prices, so we will have to be aware of how it evolves in the coming months to know what can happen with the rents. In any case, all the policies that bring more supply to the market will be helping to lower or contain prices, while all punitive or coercive legislation run the risk of obtaining the opposite results to those desired, that is product withdrawal and rise in prices.”

Cuenca is the capital in which the rental price has grown the most during in the past year with an increase of 10.8 per cent. The increase registered in Melilla has also been considerable, where prices have risen by 7.5 per cent, followed by Soria (7.2 per cent) and Almeria (7 per cent).

The biggest drops are concentrated in six of the large cities where the market was most dynamic before the pandemic. Barcelona is where this decline has been most noticeable, with a 13.2 per cent year-on-year drop, followed by Madrid (-12.4 per cent), Palma (-8.5 per cent), Malaga (-8.1 per cent), Seville (-7.6 per cent) and Valencia (-6.3 per cent). They are followed by the decreases in Alicante (-4.7 per cent), Las Palmas de Gran Canaria (-4.6 per cent) and Pontevedra (-3.8 per cent).

Since reaching their highest point in May 2020, Barcelona has reduced the price of its rents by 17.3 per cent, while the decrease in the city of Madrid has reached 13.4 per cent.