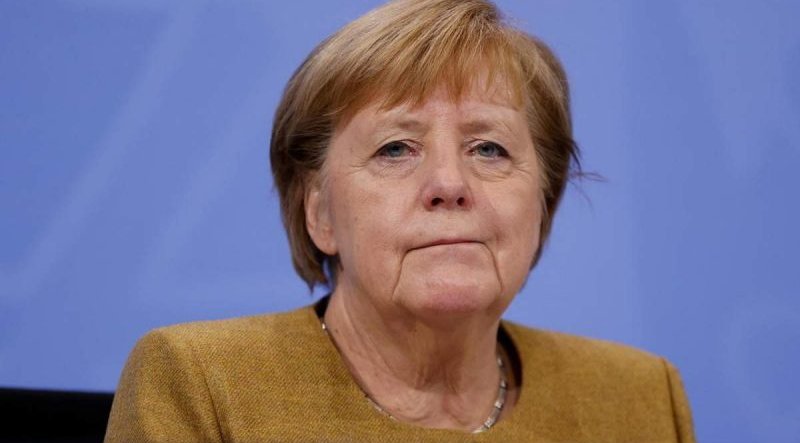 German chancellor, Angela Merkel met with British Prime Minister Boris Johnson today, Friday 2, at Chequers, and together they seem to have had a very positive meeting, with the result being an announcement that British tourists will now be allowed in Europe if they are double-jabbed, which sounds a massive boost for the UK’s tourism sector.

This comes as a total U-turn on Merkel’s original demand for mandatory quarantine of all travellers entering EU states, a proposal that had been met with negative responses from most of the holiday hotspot nations.

At a Chequers press conference, alongside the PM, Ms Merkel explained, “In the foreseeable future those who have received double jabs, and now Brits, will be able to travel again without having to go into quarantine”, with Mr Johnson replying, “That’s great, it sounds progress is being made”, according to The Sun.

Ms Merkel said that the UK will be downgraded to a country of “high incidence”, instead of the current “virus area of concern”, which means that travellers from Britain will see the quarantine period dropped from 14 days to as little as five days, and would appear to be an admission by the Berlin government that their plan to adopt an EU-wide mandatory quarantine fell on deaf ears.

Countries including Spain, Greece, Malta, and Portugal, had all refused to comply with the quarantine proposed by Merkel, and Jens Spahn, the health minister said that the Delta variant is probably now almost as widespread in Germany as it is in the UK.

Making her 22nd visit to the UK during her time as chancellor, this will be her last, after 16 years as Germany’s leader, and it does look as though their meeting has helped to iron out some of the recent tensions between Britain and the EU since Brexit.

Mr Johnson and Ms Merkel are expected to continue talks throughout the day, with the prime minister saying prior to her visit, “The UK and Germany have a steadfast friendship and a shared outlook on many issues. Our scientists, innovators and industrialists work together every day to make the world a better place”.

Adding, “Over the 16 years of Chancellor Merkel’s tenure the UK-Germany relationship has been re-energised and re-invigorated for a new era. And the new joint ventures we will agree today will leave a legacy that will last for generations.”