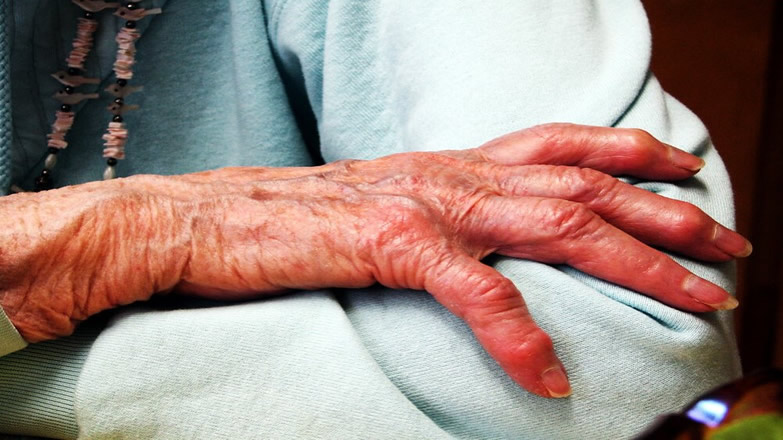 A recent story in Chinese media brought to light the touching, but also heartbreaking story, of a woman who decided to deceive her own grandmother for more than a decade, knowing that the truth would be too much for her.

The main protagonist is 46-year-old Cheng Jing, who was ‘forced’ to lie to her relative, even hiring someone to help her continue doing it, for 13 years, just to avoid breaking the old woman’s heart.

Jing recently lost her grandmother, who died at the age of 100, however, during the last years of her life, even though Jing’s mother had already passed away in 2003, she did everything in her power to make the old woman believe that her daughter was still alive, knowing that the real truth would probably devastate her grandmother, so she Chinese woman hired someone to imitate her mother’s voice over the phone.

Because of the bond between Jing’s mother and grandmother, Jing’s mother, before she died, decided she would leave audio messages with her voice for family members to send to her grandmother so that she could believe that she was still alive.

In some, Chen Congrong, Jing’s mother, complained about the cold, reminding her own mother to take her medicine daily, while in others she advised her to get out of bed slowly in the morning so as not to lose her balance, and assured her that she would visit her as soon as she could.

But, aware that the idea of the audios could not fool the grandmother for much longer, Jing and her siblings decided to hire a person to imitate their mother’s voice, and to speak with their grandmother on the phone.

After some initial attempts, which were somewhat disconcerting, because the old woman doubted the voice of the person on the other end of the line, in the end, the idea of her relatives and the impersonator triumphed, and the family managed to convince the old woman that Congrong was still alive for 13 years, up until her death, as reported by 20minutos.es.