Indian made AstraZeneca vaccines not recognised by EU passport scheme 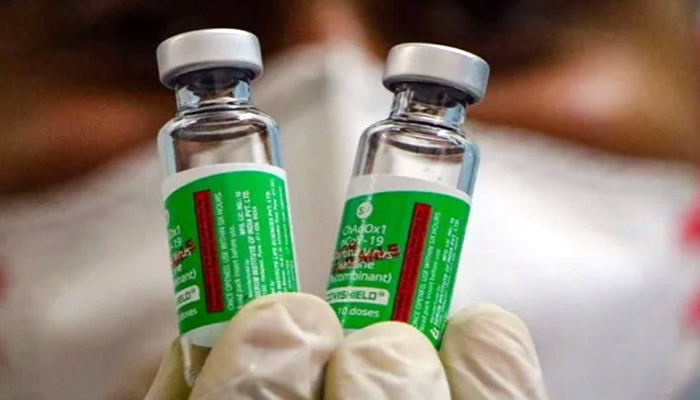 The new EU passport scheme was launched on July 1, and it has come to light in a report that five million AstraZeneca jabs called Covishield, produced by the Serum Institute of India (SII), that have been administered to people in Britain are not recognised by the EU.

This will come as a massive blow to any of those five million who might want to travel abroad, but it is reported that the Indian made Covishield doses, according to the Daily Telegraph, have not yet been authorised by the European Medicines Agency (EMA), the body which regulates vaccinations in the bloc.

It would mean that anybody turning up at an EU border control could possibly end up being turned away when their passport gets scanned, as the batch numbers corresponding to their doses are contained in the digital information, and they would thus be identified as having been inoculated with the SII Indian made vaccine, and the batch numbers are also in the NHS app which is being used by travellers as a digital vaccination certificate.

Covishield’s SII Indian made AstraZeneca vaccine has already been approved by the World Health Organisation (WHO), and now Brits who have found out about this problem are understandably furious at the prospect of maybe not being allowed to travel, whilst not having been forewarned of this situation when getting the jab.

Speaking with the Daily Telegraph, a disgruntled 21-year-old Hannah Smith said, “Quite frankly I feel discriminated against, for lack of a better word”, while another anonymous person commented, “That vaccine passports would be a thing is entirely predictable, so our Government should have made sure any they purchased would be recognised for travel everywhere”.