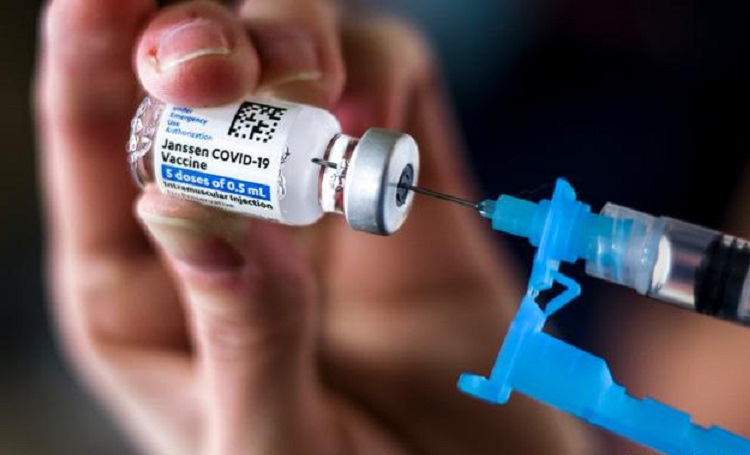 Johnson & Johnson has said that studies showed that its vaccine generated strong and persistent activity against the delta and other prevalent coronavirus variants.

The company also said its data showed the immune response lasted at least eight months. The vaccine showed 85 per cent efficacy and could prevent serious illness and hospitalisation.

“Current data for the eight months studied so far shows that the single-shot Johnson & Johnson Covid-19 vaccine generates a strong neutralising antibody response that does not wane; rather, we observe an improvement over time,” said a company statement.

Some European countries are experiencing a rougher start to summer than others, with Portugal and Britain currently grappling with the highly contagious Delta variant of the coronavirus.

The Delta variant began spreading widely in England months ago and can now be found across the United Kingdom. Despite remarkable vaccination rates – by June 27, nearly two-thirds of the population had received at least one shot and 48 per cent were fully vaccinated – the highly contagious variant has driven a rise in infections.

As of June 30, the seven-day incidence in the United Kingdom, according to the website OSCOVIDA, was 182, a considerable jump from the previous week. The number of deaths and hospitalised patients is on the rise.

The results follow similar announcements about the Pfizer and Moderna vaccines, in the fight against the fast-spreading Delta strain.

In one small laboratory study, researchers observed what happened to the blood of eight vaccinated individuals when it was exposed to the Delta variant. And they found that antibodies and immune system cells in the blood were highly effective at neutralising the virus.

J&J also notes the vaccine continued to be effective over the eight months it has been studied in recipients. In fact, Dr Mathai Mammen, the company’s global head of research and development says the vaccine elicits a “strong neutralising antibody response that does not wane; rather, we observe an improvement over time.”

Both studies have been submitted but have not however yet been published in any peer-reviewed publications.

The Centres for Disease Control and Prevention has declared that the variant of coronavirus first detected in India is a variant of concern, meaning it poses a significant threat to those who are not vaccinated.