Mayor of Granada finally resigns after weeks of political drama 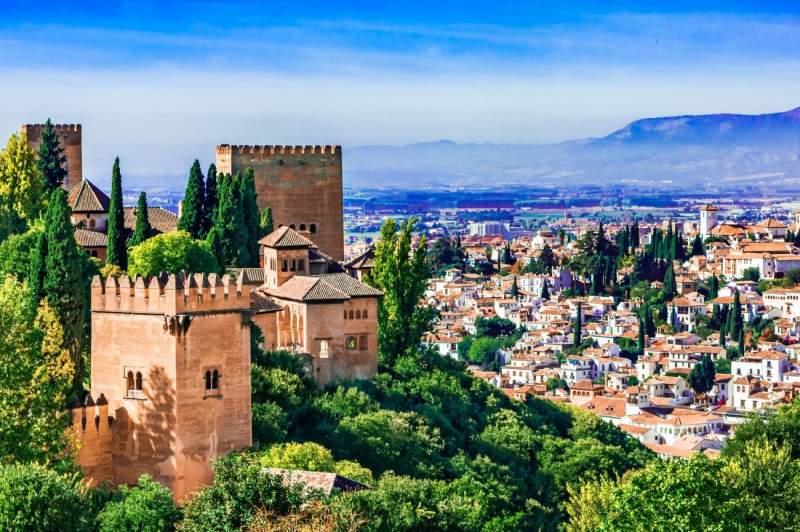 Granada could soon be run by PSOE. Image : Wikimedia

Mayor of Granada finally resigns after weeks of political drama, opening the way for the PSOE to regain control of the city council.

Luis Salvador, the head of the Ciudadanos (Cs), tendered his resignation on July 1 after weeks of infighting and drama, including a mass walk out of councillors. He had clung on to power with only the support of his deputy, Jose Antonio Huertas, after the Partido Popular (PP) withdrew from a coalition with the Cs in early June.

President of the PP in Granada, Francisco Rodriguez, said on June 8 that the party’s seven councillors had renounced their powers, exited the coalition and that Salvador’s refusal to alternate who holds the position of mayor was their reason for breaking the pact.

Salvador refused to depart from the post and said he would seek a coalition partner elsewhere, but no such partner was forthcoming.

The Cs say the withdrawal of support in Granada is a plan hatched directly by the PP’s headquarters in Madrid. The deputy leader of the Cs nationally, Edmund Bal, tweeted, “They have irresponsibly decided to leave the Granada city council. They do not want to return and it will have to be Genova that explains why it left the government,” with Genova being a reference to PPs address on Calle Genova in the capital.

“If the PP does not rectify itself after breaking the agreement, we will be in opposition,” Bal added.

Salvador’s resignation now sets the stage for the PSOE to regain control of the Nasrid city’s council even though their candidate Francisco Cuenca has been accused of making false statements and fraud. The new leader of the PSOE in Andalucia, Juan Espadas, has thrown his support behind Cuenca and said on July 1 it is “logical thing” for the PSOE to govern the city.

The jostling and recriminations in Granada take place against the looming prospect of regional elections.

The Junta de Andalucia is run by an occasionally wobbly coalition of the PP, the Cs and Vox and is led by the PP President of the Junta, Juanma Moreno. The C’s Juan Marin serves as his deputy president. It is the first time the centre-right has led the regional government in 36 years as the PSOE held a monopoly on power in Andalucia since the end of the Franco era.

Nationally, the Cs relevance and popularity appears to be in decline; and regionally, it is not expected that they will perform as well as they did in the upcoming Andalucian ballot which must be held before the end of next year.

This could yet prove to be a headache for the PP’s incumbent President Moreno who is banking on his party performing even better in the regional elections than it did in 2018. If the Cs collapse in Andalucia, he will be left with a smaller pool of potential coalition partners in the event of a win in 2022 and he has already faced heavy criticism for partnering with the ultra-conservative Vox.

The loss of control of the Granada city council is therefore a blow to the Cs considering the party’s loyal support for Moreno in the Palacio de San Telmo, the seat of regional government in Sevilla. But with hindsight, it may also come to be viewed as an own-goal for the PP.