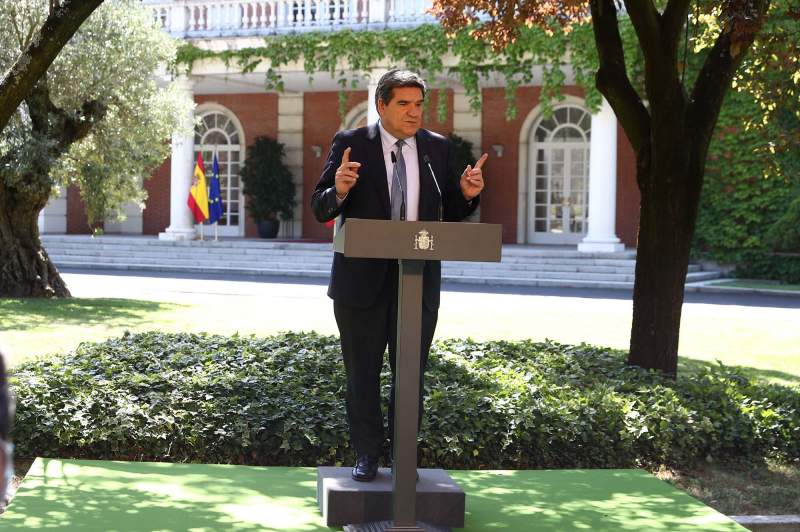 The Minister for Social Security, Jose Luis Escriva, has apologised for saying baby boomers may face cuts to their pensions or must continue to work.

Escriva caused outrage on July 1 when he declared during a television interview that Spanish baby boomers will either have to face cuts to their pension or stay in the workforce longer.

“I have to admit that yesterday I did not have my best day and I conveyed with certainty something that is yet to be defined. I probably did not express myself well or was misunderstood,” Escriva said on July 2.

Escriva was rounded on by both opposition politicians and the public for his remarks.

His colleagues refused to be drawn into the matter with the Minister of Labour, Yolanda Diaz, neatly dodging the controversy.

“It is not my turn to make reflections. I think the minister has already said what he had to say,” Diaz said.

The storm over Escriva’s comments overshadowed pension reforms that PSOE and others have been working on since 2011.

The new pension pact aims to guarantee the purchasing power of retirees and has been endorsed by unions and business associations.

“Today we are taking a crucial step for the Spanish people and especially for our elderly, our pensioners. We are starting to address one of their main demands, one of our main commitments: the revaluation of pensions in line with the Consumer Price Index, so that pensioners again never lose purchasing power,” Prime Minister Pedro Sanchez said at the signing ceremony.

The pact is the first “consensual agreement on pensions to be reached in Spain since 2011,” he added.