Secrets Of An ISIS Smartphone 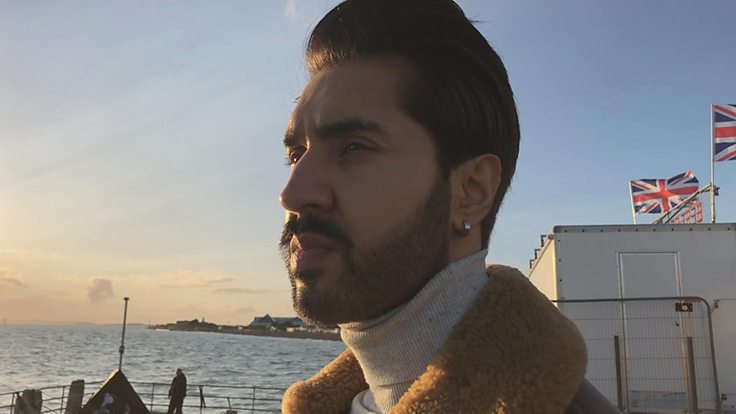 Secrets Of An ISIS Smartphone comes to BBC Three on Thursday July 15 with extraordinary access to the contents of a hard drive of smartphone material recovered after the fall of ISIS in Syria, award-winning journalist Mobeen Azhar explores this unique insight into the Islamic State group and the journeys of three young British men who went to Syria to fight and die.

Featuring intimate videos and photos – most of them never seen before – Secrets Of An ISIS Smartphone reveals key moments in the lives of British men Fatlum Shalaku, Choukri Ellekhlifi and Muhammad Mehdi Hassan while in Syria.

Unlike the gruesome Islamic State propaganda designed to be published online, this material offers a different view of life in the so-called caliphate; a disturbing picture of young men joking, posing and weapon training – footage never intended to be seen publicly.

Using this material, and reaching out to the people who really knew them, Mobeen seeks to piece together their stories and explores what made these three men join an estimated 900 Britons who, over a six-year period, went out to Syria and Iraq to fight with ISIS and other similar groups.

Azhar said: “I’ve spent years exploring the question of why someone turns to violent extremism but the footage on the smart phone is like nothing I’ve seen before.

“When I first watched it, it looked like boys on holiday in Magaluf. Quickly it descended into weapons training and a no-filter version of what it means to become a member of the most notorious extremist group of our time. There are clues about mindset and motivation.  It offers an insight into the last days of these men’s lives.

“I want this film to contribute to the ever-important discussion about what fuels violent extremism and what could be done to stop more lives being torn apart in this way,” he added.

The material from the hard drive featured in the programme was sourced by the Sunday Times.