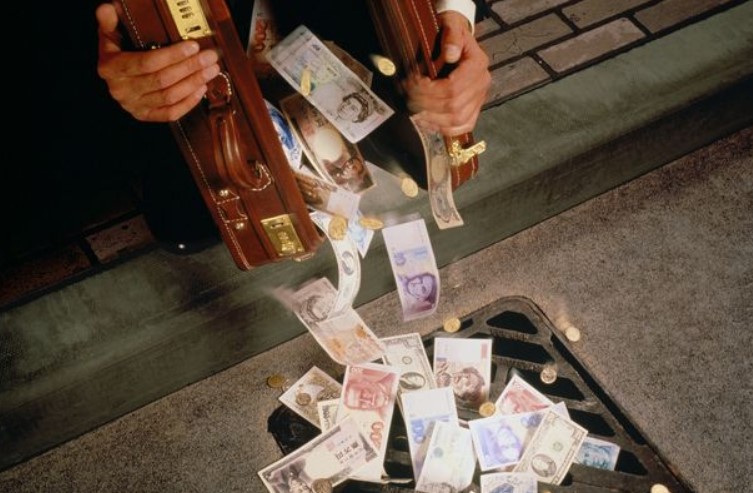 Labour-run Slough borough council has today, Friday 2, declared itself effectively bankrupt, issuing a section 114 notice, which basically means the Berkshire town’s council is not allowed to spend any more money, with the exception of safeguarding vulnerable people and statutory services.

This makes Slough the third local English authority to become insolvent in three years, following the same financial catastrophes in both Northampton and Croydon, with Slough council claiming this is the result of the poor mishandling of commercial investments, and of bad financial management.

An alleged ‘black hole’ of £100m has reportedly been discovered in the council budget, a figure that they believe could climb to £150m by 2024 without a financial remedy being found, with planned running costs reportedly no longer being able to be met.

Although it would be easy to blame the pandemic – which has, in reality, caused a collapse in council tax and business rates income – a report by Steven Mair, its chief financial officer, pointed out that the problems were linked to lax financial controls, accounting errors, and poor decisions.

In Mr Mairs’ report, it stated, “Slough’s financial problems have not arisen in the past few months. The approach to financial decision-making, leadership and management, processes, quality assurance, and review, etc, that has been adopted by the council over a number of years was not robust and consequently highly detrimental to the council”.

His report revealed that the council could in fact have become insolvent as early on as 2019, because many of the problems related to financial dealings of previous years, but had not been uncovered at the time, with the council having borrowed £580m since 2016, something which only increased the pressure with having to service these loans.

It was revealed by an audit in May that the council’s reserves were just £500,000, and not the £7.5m that it was thought to be, after it was found that the money had been used to correct a previous accounting error from two years ago, as a result of the financing of the ‘Slough Urban Renewal’ commercial joint-venture being greatly overestimated.

While James Swindlehurst, the leader of Slough council said, “The process of repairing council finances continues, and our commitment to the provision of essential services remains unchanged: bins will still be collected, potholes still filled, care still provided to our most vulnerable”, as reported by theguardian.com.