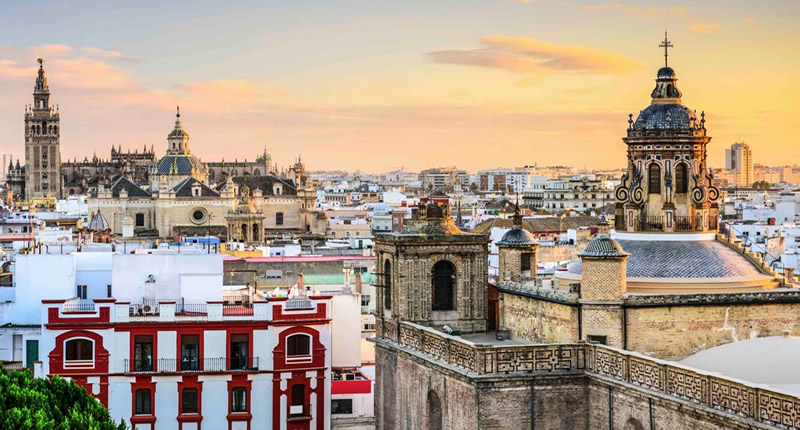 SEVILLA City Council, through its local Junta and at the initiative of the Delegation of Ecological Transition and Sports, has approved the accession of Sevilla to the Green City Agreement, ‘Green City Accord’, of the European Commission, which is a movement made up of European cities committed to preserving the environment and involving the adoption of additional measures to make Sevilla greener, cleaner and healthier.

As reported by Andalucia Informacion, by signing this new international agreement, Sevilla is committed to addressing five specific areas of environmental management which include air, water, nature and biodiversity, circular economy, and waste and noise. In all these sections the City Council has been working in recent years, in accordance with the Covenant of Mayors of Paris to fight against climate change from the municipalities, the Sevilla Declaration to promote the circular economy and the Sustainable Development Goals of the United Nations.

The ‘Green City Accord’ seeks to intensify government action in five key areas by 2030. The first, air, with a significant improvement to approach the air quality guidelines of the World Health Organization and putting an end to exceeding the quality indices set by the European Union itself. The Councilor for Ecological Transition and Sports, David Guevara states that “Already in the Sevilla 2030 Strategic Plan we set more ambitious objectives than the minimums established by the EU and that are close to those of the Green City Accord. Therefore, our challenge will always be to add strategies and measures to shorten the deadlines set”. In addition, by adhering to the Green City Accord, Sevilla assumes and specifies concrete commitments in each of the five areas, most of them linked to the Sustainable Urban Mobility Plan and the Sustainable Climate and Energy Action Plan.