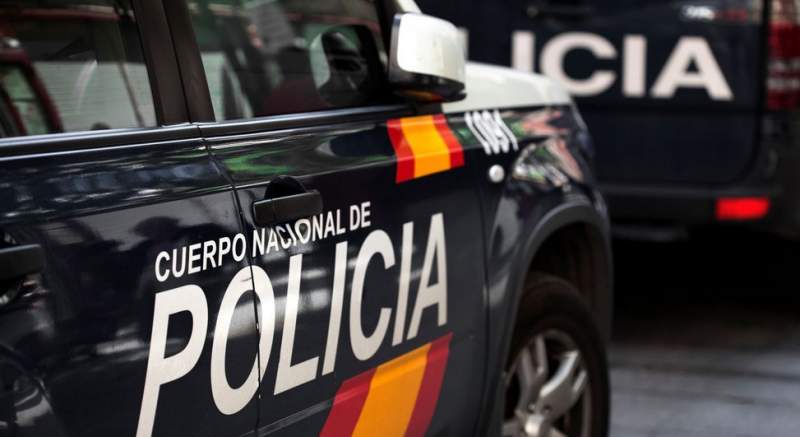 Alcalá de Guadaíra National Police officers took part in a spectacular chase across 40 rooftops of the Sevillian neigbourhood today, Saturday 3, as a criminal tried to evade arrest after the police had gone to apprehend him for making threats to his partner.

A call was reportedly made to the 091 emergency number by a woman requesting assistance after allegedly being threatened by her partner, in an apartment on Calle Duquesa de Talavera in Alcalá de Guadaíra.

Patrols from the National Police were immediately deployed to the location, and on arrival were greeted by a resident of the building who informed the officers that a man is at large threatening people with a large knife.

After calling for reinforcements the officers went upstairs to the address the woman had given, where as soon as they reached the door, they heard the man making vocal threats against the woman, when suddenly he opened the door and confronted the cops with a large knife.

As the officers tried to talk the man into lowering the knife, he reportedly fled up the adjacent stairs, and headed for the roof, resulting in a 90 minute-long chase that covered around 40 rooftops of the neighbourhood, with both the escapee and the officers clearly putting their lives at risk during the chase.

The deployment of more police eventually ended the 41-year-old man’s escape, as he was discovered hiding in a space, reportedly putting up a strong resistance as they tried to arrest him, with an electronic device having to be used to immobilise him.

Once in custody at the police station, it was found that the detainee, with the initials RFM, had a previous criminal record for crimes of threats and assault on police officers, as reported by sevilla.abc.es.