What’s in a name? – Italy and Croatia battle it out in Prosecco wine wars 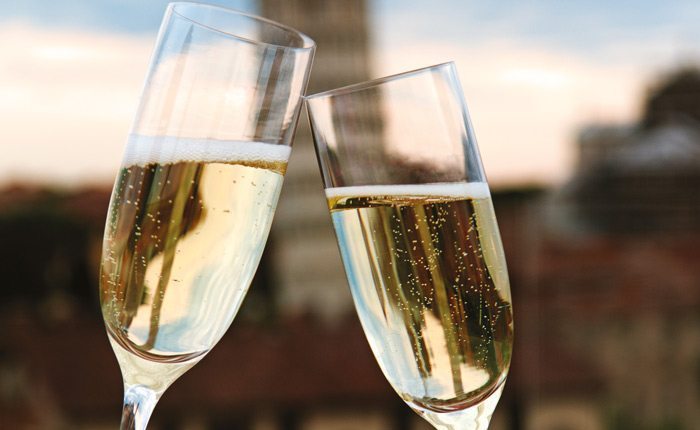 Mum left mortified after blaming Ryanair for charging her £115 for €7 prosecco. image: Wikipedia

Italy and Croatia and Italy have renewed their feud over the names of prosecco and prošek wines.

This is the second time that Italy has tried to block Croatia’s efforts to win special EU recognition for its dessert wine as Croatian winemakers battle to defend their centuries-old dessert wine, prošek.

After Croatia sought special recognition of Prosecco from the European Commission, Italy stated that it would defend Prosecco at all costs with the governor of Veneto, Luca Zaia, stating that Prosecco must be protected at all levels. “Prosecco has its own identity, and it is shameful that Europe allows such operations,” he said.

Italy first succeeded in blocking Croatia back in 2013, when it argued that the name prošek was too similar to prosecco. Although Croatian winemakers agreed that the two words do sound similar they also argued that consumers could easily distinguish between the two.

Prosecco is made from raisins and originated in Dalmatia, which was ruled by the Venetian Republic from 1420 to 1797.

“Think about it, the capital of my island used to be Venice, so it’s almost like a battle with the Venetians. Obviously, the two languages ​​will find similarities. If you ask a foreigner, I’m “Surely 99% of people will understand that these are two different words. In terms of products, prosecco is similar to vin santo, and prosecco is similar to white wine with soda water,” said winemaker Ivo Dubokovic from Jelsa, Hvar.

Italian Prosecco producers claim that their wines are more than 2,000 years old. Although Prosecco has a long history, it was not until the 1930s that the Veneto and Friuli-Venice-Giulia regions in northeastern Italy were officially recognised as the Proseccos wine that we know and enjoy today.

Italy’s main farmers’ association, Coldiretti, said the move by Croatia was “an attack against Italy”.