America Celebrates Independence Day 2021- But what exactly do they celebrate? 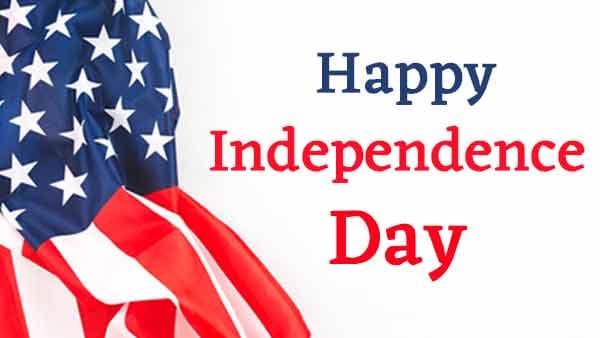 FRIENDS and families across the United States of America and Spain gather together to celebrate the biggest event of the year, July 4, Independence Day.

There is a large community of American’s living in Spain so there are plenty of opportunities to get together and celebrate. Many bars and restaurants will host events specifically to celebrate American Independence Day.

The Fourth of July is filled with celebrations from fascinating firework displays to Independence Day parades (see picture above) and community barbeques across America. But what exactly do they celebrate?

The Fourth of July was never actually declared a federal holiday until 1870 when Congress voted to make it into one. Although it is a very important day for the United States of America, the Fourth of July is celebrated in other countries too, including Spain.

Americans celebrate the Fourth of July every year, with 2021 marking the 245th anniversary of the founding of the United States.

After a year of coronavirus-related restrictions and lockdowns, the most significant national holiday on the American calendar will feel more like normal this year. The pandemic is far from over, but with the US’ vaccine programme up and running, many Americans are free to gather together safely. President Joe Biden set a goal of 70 per cent of the adult population to receive at least one dose of Covid vaccine by Independence Day, but the nation is on track to fall short of that target.