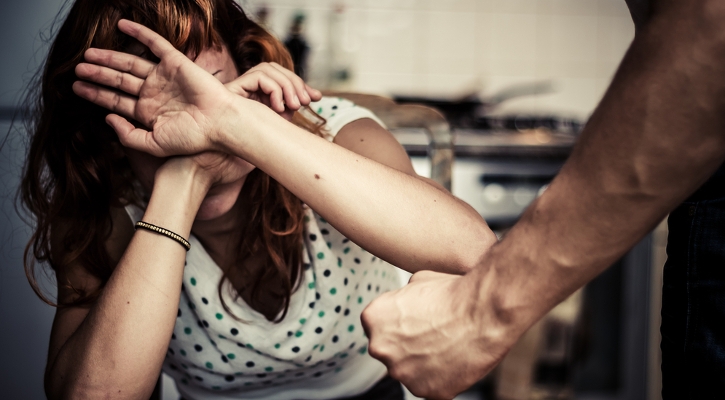 Early football matches fuel domestic violence and abuse, according to a new study of calls to helplines in Manchester. Matches should be scheduled to avoid this, researchers say.

Early football matches lead to greater alcohol consumption and an increase in domestic violence and abuse, according to a news study by the London School of Economics (LSE).

Unexpected football results do not seem to have an impact, but researchers say all-day boozing is behind the spike in violence on match days, and the two hours it takes to watch a match is a moment of reprieve for abused women and children.

Researchers looked over eight years of call and crime data from Greater Manchester police, and more specifically the timing of almost 800 games played by Manchester United and Manchester City between April 2012 and June 2019.

They examined “confidential and uniquely detailed individual call data from Greater Manchester with the timing of football matches over a period of eight years to estimate the effect on domestic abuse” and observed “a five per cent decrease in incidents during the two-hour duration of the game suggesting a substitution effect of football and domestic abuse. However, following the initial decrease, after the game, domestic abuse starts increasing and peaks about ten hours after the game, leading to a positive cumulative effect.”

The grim findings reveal that matches that start before 7pm lead to prolonged drinking sessions. Sixty-three per cent of matches they looked at started at or before 7pm, and the researchers say the timing allows for drinking both before and after the match.

“Sporting events do not trigger domestic abuse by themselves, but rather through victim exposure coupled with the excessive alcohol consumption that usually follows these events. Games scheduled at midday or afternoon enable perpetrators to start drinking early and continue throughout the day, leading to a peak in domestic abuse by alcoholised perpetrators in the (late) evening,” the research paper concluded.

“Delaying the start of the games until the evening and scheduling them on weekdays would help prevent a considerable amount of domestic abuse,” it added.