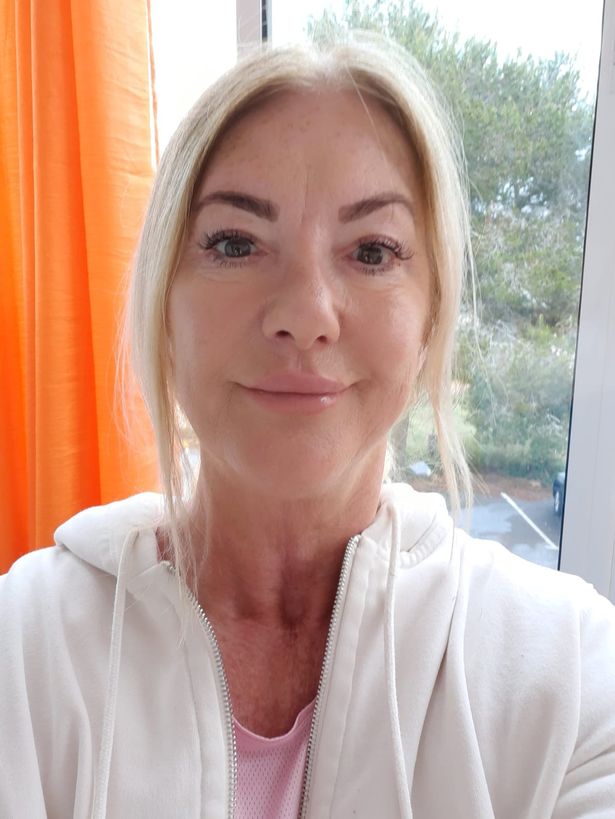 Former beauty queen whose ex tried to murder her in Spain speaks of relief at 15-year jail sentence. image: Twitter

A former beauty queen who was repeatedly stabbed and left for dead by her ex-boyfriend in Spain has spoken of her relief after he was jailed for almost 15 years.

Mhairi Campbell was left fighting for her life when William McDonald plunged a blade into her three times as she tried to leave his Costa Blanca holiday home in July 2017. The former Miss Scotland finalist said she will fly home to Glasgow next week after spending the last six months in Spain awaiting the trial.

The 60-year-old, from East Kilbride, says she can finally start to rebuild her life after McDonald, 61, from Rutherglen, was convicted of her attempted murder in Alicante this week.

Spanish State prosecutors had asked trial judges to jail William McDonald for eight years if they convicted him of the brutal stabbing of Mhairi Campbell following a one-day trial at a court in Alicante last month.

William McDonald has been handed a 14-year, 11-month prison sentence after the three judges sided with a private lawyer acting for Mhairi who said his July 19 2017 crime warranted a much stiffer punishment.

‘The attack on the victim was a surprise one when she had her back turned to the accused and it consisted of an initial stabbing to her side followed by another one to her left arm when she was on the floor and saw her attacker with the knife. The weapon used was capable of causing death and the area where the stabbings occurred put the victim’s life at risk.

‘There is no doubt about the defendant’s wish to kill his victim and not just injure her. It should be noted that even though the result of death sought by the accused did not prosper, everything that should have caused it occurred including his use of the means to bring it about. The fact it didn’t occur was for reasons outside his control.’ he added.