Solar power installations in Malaga experience a rise in thefts 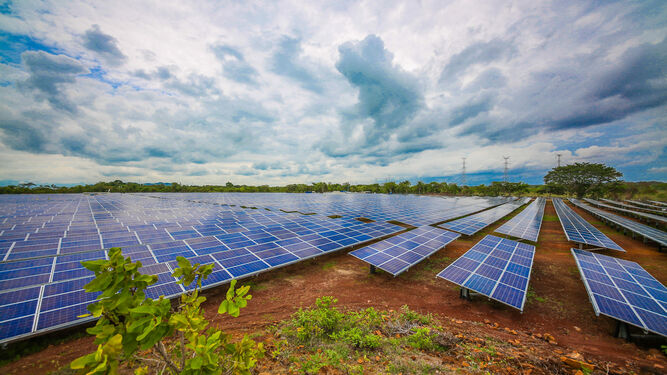 Solar power installations in the province of Malaga have been hit by a rise in the theft of solar panels.

Blessed with over 3,000 hours of sunshine a year, the province of Malaga in Spain is unmatched, with the good weather attracting the attention of tourists from all over Europe and the rest of the world.

However, tourists are not the only ones interested in what the sunlight does for the Costa del Sol, as organised gangs of criminals are now turning their attention now to the lucrative trade of stealing and exporting solar panels and copper cable to Africa.

Guardia civil sources confirm that there has been an increase in the theft of photovoltaic panels in communities such as Andalucia and Castilla-La Mancha. In other regions, such as Madrid, the trend is less prevalent, although [they] believe that it is due both to the fact that there are fewer numbers and that many of them are installed in more secure urbanisations.
“Today, electricity is worth a lot of money; the electricity bill is becoming prohibitive,” said Miguel Ángel Martínez-Aroca, president of the National Association of Energy Producers (ANPIER), who does not believe that this present situation of thefts can be compared with the wave of robberies that occurred in 2009 and 2017.
“They robberies were mainly in rural areas back then, so the thieves jumped over the gates or cut them down. They took risks with the alarms because it didn’t matter; actually taking two, three or four panels was considered a great robbery. Later, the solar panels were sent to Africa (the Guardia Civil intercepted many shipments by road and in the port of Algeciras) where they were in high demand. But over time it stopped being profitable because the price has dropped considerably as today a panel costs exactly 90% less than in 2019,” he added, comparing it to the price of a flat-screen tv at the time.
The National Association of Energy Producers, Martínez-Aroca, explained that now, the latest trend is to steal the copper cables that transfer the generated power to the national grid from the solar power installations in Malaga. The thieves apparently know how to cut it so as not to get burned, but it causes power outages and a lot of distress to consumers battling with the heat in the summer who their air conditioning on.