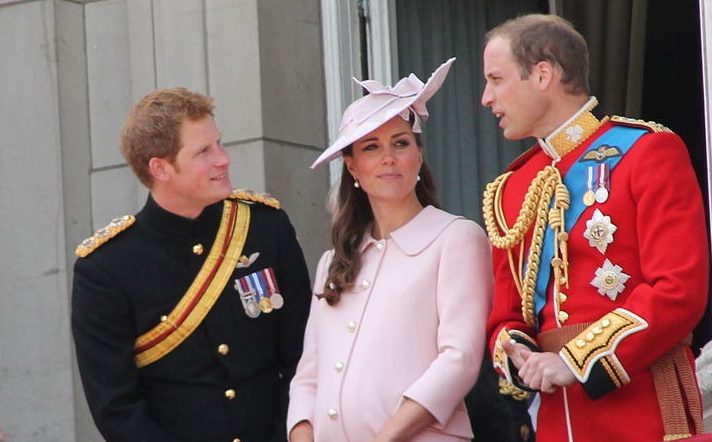 Lacey is the author of Battle of Brothers, and believes that the brothers’ decision to give a joint statement rather than making public speeches themselves, avoided disaster.

William and Harry arrived at the statue unveiling together, and issued a joint statement regarding the statue which honours their mother, Princess Diana. The statue was unveiled on the day which would have been Princess Diana’s 60th birthday.

Lacey claims that the move was deliberate. This was the first time that William and Harry had seen each other since Prince Philip’s funeral and Harry flew from LA to attend the statue unveiling at Kensington Palace’s garden.

The statue was unveiled in a small ceremony and guests included Diana’s brother and sisters. Members of the committee who had raised funds for the statue were also present.

William and Harry’s statement spoke lovingly about their mother. “Today, on what would have been our mother’s 60th birthday, we remember her love, strength and character – qualities that made her a force for good around the world, changing countless lives for the better.

“Every day, we wish she were still with us, and our hope is that this statue will be seen forever as a symbol of her life and her legacy.

“Thank you to (statue sculptor) Ian Rank-Broadley, Pip Morrison and their teams for their outstanding work, to the friends and donors who helped make this happen, and to all those around the world who keep our mother’s memory alive” said the brothers in the heartfelt statement.

According to People.com, “It was a very well-judged decision not to have speeches. The idea of rival speeches could have been disastrous, but to bring out a considered joint statement was perfect and shows a way ahead” said Robert Lacey.

He added that:  “They demonstrated a constructive way of dealing with differences.

“[They were] not sweeping [their differences] under the carpet but acknowledging more important things and doing that in a way that warmed everyone’s heart.”