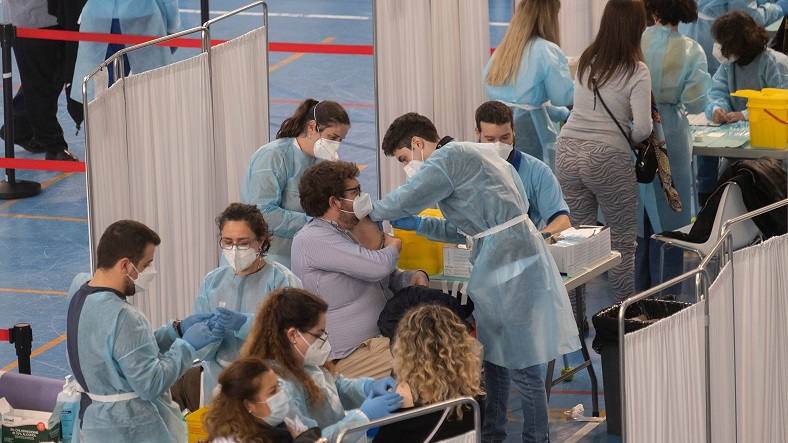 The 1 million vaccination plan of the Junta de Andalucía, published on May 14 in the BOJA (Official Bulletin), not only explained the large-scale logistics process carried out in May and June but also included estimates on the number of people vaccinated.

The document indicated a number of milestones that had to be reached before achieving group immunity, that is, the registration of 70% of the Andalucian population with the complete vaccination regimen.

One of those milestones was passed on Sunday, July 4. According to the estimates of the health service from a month and a half ago, there should have been 4,369,140 Andalucians fully vaccinated. The Ministry of Health, on the other hand, reported a figure of 3,504,416 immunised people- a quick calculation shows a difference of 864,724 people left without their full immunisations.

New scientific data now raises herd immunity to 80% in order to protect the community against the Delta variant, which is currently spreading rapidly throughout Europe and the rest of the world.
The Ministry of Health has warned of a bottleneck in this phase of vaccinations for the summer, and not only because of fewer deliveries of doses. The Delta variant, which reduces the volume of antibodies generated by the AstraZeneca and Pfizer vaccines, according to the results of the first published studies, has forced health administrations to advance the administration of the second dose of the Anglo-Swedish drug.
As of Friday, July 2, there were almost 400,000 Andalucians between the ages of 60 and 69 still waiting to receive their second dose. In total, according to the data from the daily report issued by the Ministry of Health for Andalucia, there are 1.6 million Andalucians over 40 years of age waiting for total immunization. In addition, according to published statistics, there are 23% of Andalusians between 40 and 49 years old who have not yet received any dose.
In conclusion, Andalucia’s vaccine campaign has suffered many drug delivery delays, coupled with fear of the Delta variant and the rush to administer second doses this is causing bottlenecks in the system, a problem the health service in Andalucia is desperate to solve by speeding up the process.