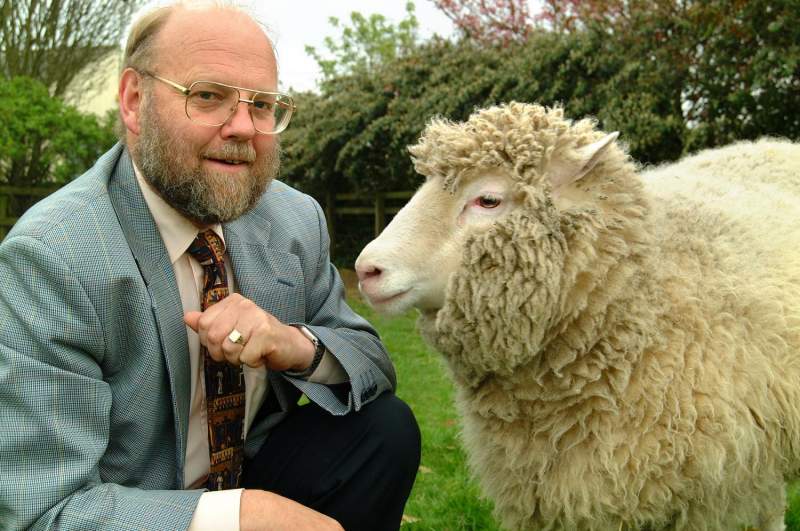 DOLLY the sheep experiment made headlines across the globe 25 years ago. The famous sheep was born on July 5, 1996, and was the first mammal to be cloned from adult cells thanks to a technique devised by Ian Wilmut and his colleagues at the Roslin Institute in Edinburgh.

As reported by Malaga Hoy, since the cloning of Dolly, few things have advanced as much and as fast as our knowledge of biology, a field that has developed two tools – cloning and gene editing – that have revolutionized scientific research and that, in fact, they have been recognized with the Nobel Prize in Medicine. The cloning of Dolly was the starting signal for a scientific revolution that opened up endless opportunities for regenerative medicine, biology and agriculture.

“The birth of Dolly was a fundamental milestone in biology, one of the most important of the 20th century, because it reminded us of the possibility – until then risky but never proven – that cells are plastic and can be reprogrammed and that, from of an adult cell of a muscle, of the brain or of a kidney, it is possible that its nucleus repeats each and every one of the steps of embryonic development “, explained Lluis Montoliu, a researcher of the National Center for Biotechnology of the CSIC in Spain.

In 2012, the Swedish Academy of Science awarded the Medina Nobel Prize to Britain’s John Gurdon, for laying the foundations for amphibian cloning in the 1960s, and to Japan’s Shinya Yamanaka for discovering that mature cells can be reprogrammed to emulate stem cells. “Curiously, the Academy forgot about Dolly, but the discoveries of Gurdon and Yamanaka gave rise to a new discipline: regenerative medicine that allows the development of cell groups and even tissues that can be replaced to repair affected organs,” said Montoliu.

Although the birth of Dolly unleashed the worst fears about human cloning, the truth is that, although at an academic level it was a revolution, its clinical use is still very far from being a reality because, “in practice, it is an exhausting and complicated process complicated” he warned.