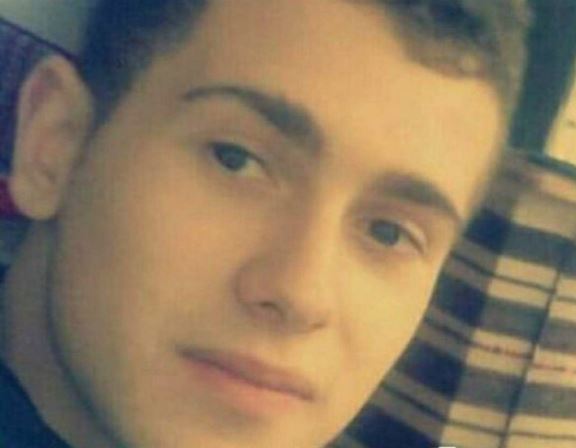 Friends of Samuel have revealed details of the fatal homophobic attack that left the young man dead in an attack that has shocked the whole of Spain.

The horrific attack occurred on the morning of Saturday, July 3. Samuel was beaten to death on the Promenade in A Coruña. He had his whole life to live and was working as a nursing assistant helping others.

Samuel aged 24 had been out with his friend Lina. The pair had decided to make a video call to another friend Vanessa and this was when everything went wrong.

Samuel’s friends have spoken to “Espejo Publico”. The pair had been approached by a boy and a girl who demanded that they stop filming them. Lina and Samuel told the pair that they were not recording them and that they were actually on a video call.

“Stop filming me if you don’t want me to kill you, faggot” said the man, before Samuel replied: “Faggot of what?

Samuel’s attacker then ran towards him and as Vanessa explained, the blows were soon to follow. “All we could hear were blows,” said Vanessa who heard the whole experience by video call.

A man stepped in to help Samuel, and probably saved his life at that point, but the relief was short lived, as a pack attack soon began.

Samuel asked Lina to find his mobile phone which he had dropped and when she turned round all she could see was people gathering around him. When she finally reached him side he was already unconscious on the ground and people were fighting to save his life.

Lina explained after she lost sight of her friend that the pack attack began. “They were already a pack”, said Lina.

“I am sure that the others were friends of the aggressor and they got in the way to defend him as if Samuel had done something when he had done nothing”.

“I know what I experienced and it was homophobic.”

Lina added: “In the end he got what he wanted, which was to kill him”.

Samuel fought for his life over two hours, before tragically he lost his battle. Samuel’s friends paid tribute and said Samuel was:  “the best person we could have, he looked after everyone. We can’t believe what has just happened.”