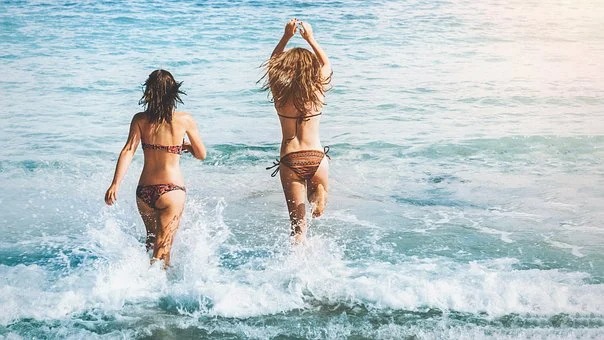 The number of coronavirus cases among young people in Spain is increasing and this has led several autonomous communities to consider tougher measures.

Summer is now well and truly here and as the number of tourists increases, economic recovery is being seen in many areas of Spain. Sadly though as mobility restrictions are relaxed and masks are not needed to be worn in open spaces, the number of coronavirus cases amongst the young is growing.

Tourism is reviving and the hotel and catering industry are quick to see positive results and money coming in again. The summer temperatures are increasing and beaches have become crowded and the number of hotel bookings is increasing.

The Covid passport was launched within the EU on July 1 and so far this has been downloaded several million times just in Spain.

Cases of the potentially deadly coronavirus in Spain are increasing though, and according to 20 minutes, “The 14-day incidence has risen to 152.82 cases per 100,000 inhabitants, according to the latest data (from Friday) provided by the Ministry of Health. This represents a rise of 60 points in just two weeks. On 21 June, Spain recorded one of the lowest incidence figures since August 2020: 92.46 cases per 100,000 inhabitants.”

The increase in cases is causing concern and the director of the Ccaes, Fernando Simon has attributed this to young people and their behaviour.  Many students have become infected after travelling to Mallorca, and this has caused much concern.

Some of Spain’s autonomous regions are now considering tightening coronavirus measures. Areas such as Andalucia, the Valencian community and Catalonia have already postponed their de-escalation measures, as reported 20 minutes.

Navarre are considering how best to handle the situation. “No scenario has been ruled out to tackle risk situations that could have repercussions on public health”, said Javier Remirez, the spokesman for the Navarre government.