Minister Escriva assures young people they will have a pension 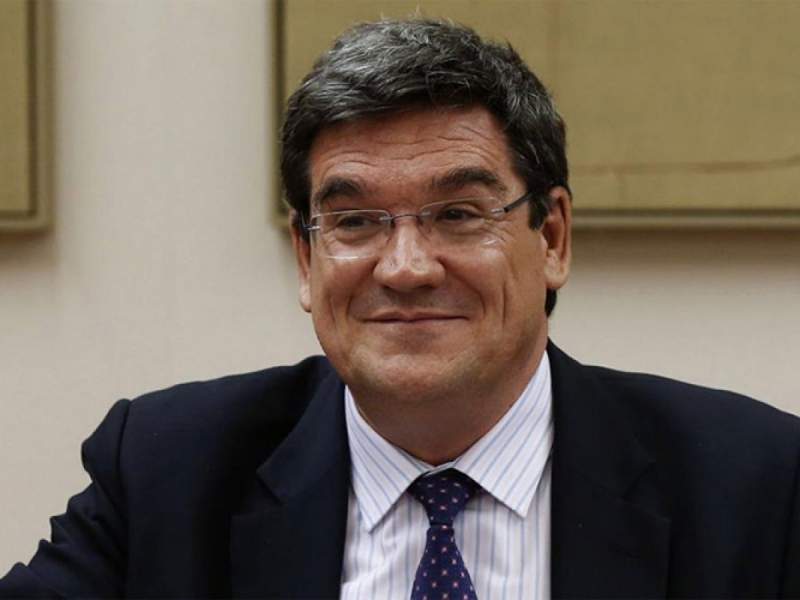 Minister Jose Luis Escriva has assured young people that they will have a pension when they retire after last week offending baby boomers with off the cuff remarks.

Jose Luis Escriva, the Minister of Inclusion, Social Security and Migration, assured young people that there will be a pension pot for them when they retire.

Speaking on July 5, Escriva, who is still fending off criticism of the way he handled the announcement of a new pension pact in Spain last week, said, “Of course they have a guaranteed pension.”

“Over time we will be introducing elements in a subtle and balanced way so that these young people do not support everything,” he explained, alluding to fears that young workers today will have to pay extra taxes to maintain their parents and grandparents’ pensions, along with their own.

Between 2025 and 2045 the number of people hitting retirement age in Spain is expected to be 11 million.

Last week Escriva was forced to apologise when remarks he made overshadowed the most important set of pensions reforms in years.

Escriva caused outrage on July 1 when he declared during a television interview that Spanish baby boomers will either have to face cuts to their pension or stay in the workforce longer.

“I have to admit that yesterday I did not have my best day and I conveyed with certainty something that is yet to be defined. I probably did not express myself well or was misunderstood,” Escriva said on July 2.