Readers divided over crowds at sporting events without masks 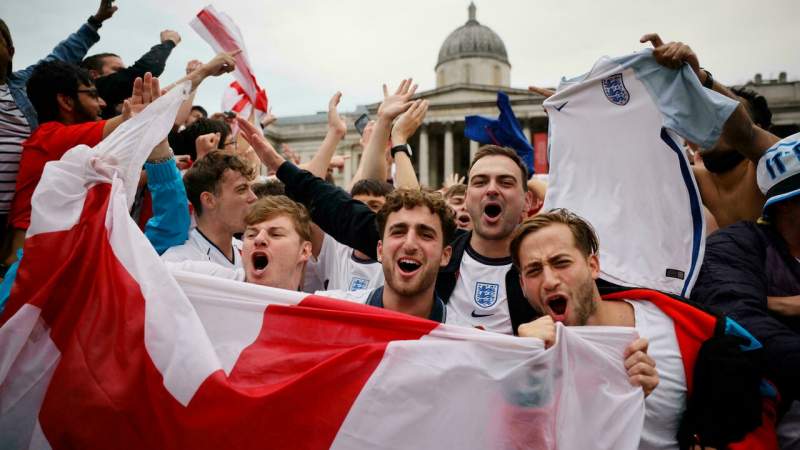 WE asked our readers their opinion on crowds being allowed at football matches and sporting events like Wimbledon or the Grand Prix without masks.

The general opinion is that this type of event will help us get back to some sort of normality and open things up.

EWN readers think that we need to learn to live with Covid as it’s not going away and said that it was great to just see people enjoying themselves. One reader said that if things like this are not allowed “the vast majority of people will end up with mental health problems and no future at all.”

Another said “Yes, it’s time we learned to live with this; masks didn’t stop the Chinese or the Koreans or the Japanese catching the virus, did it? And they have been wearing masks in public for many decades.”

Another reader pointed out “Of course it should be allowed, most of the UK, especially the old and vulnerable are now double jabbed, the number of deaths is at pre-pandemic levels.”

Several pointed out that such events are tests to “see what impact large crowds will have on the spread of the virus. Everyone attending will have tested negative. They also have to test afterwards to see if any virus has transmitted.”

There were, however, some who were totally against it being allowed, saying that it was “total madness” and that the interests of economy outweighed those of people’s health. The problem, they pointed out, is that a lot of people think that “it can’t happen to them.”

Some suggested that football “seems to get away with any and everything” and were angry about it when at some schools, parents weren’t allowed to attend their children’s Sports Day events.

A few readers said that it’s too soon to start allowing large gatherings without masks, especially when people travelling “from Spain to the UK are required to quarantine for ten days and pay for two tests whilst in quarantine.”

Some were, in their own words, “seething” and said “I have not seen my daughter for two years with all these restrictions and there they are running wild by the 1,000s. Money talks!”

Others complained that while 60,000 were allowed at a football match “only 150 for a British speedway meeting which is more distanced than sitting in a football stadium. Teams having to suspend fixtures because they can’t make a living. Bloody disgusting!”

Thank you for reading ‘Readers divided over crowds at sporting events without masks’ , for more news visit our website, and follow us on Facebook to keep up to date with the latest stories and much more.