Richard Donner, director of Superman and The Goonies, dies aged 91 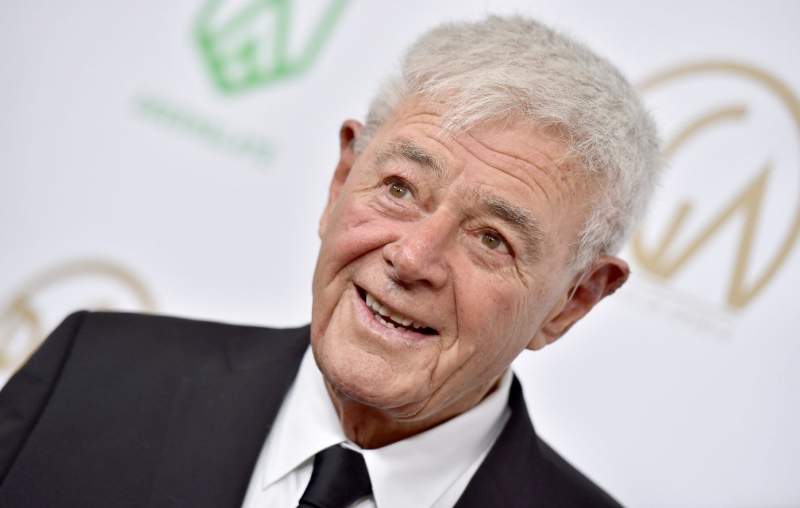 Richard Donner, prolific Hollywood director and producer of Superman and The Goonies, has died aged 91.

Donner’s wife, producer Lauren Schuler Donner, and his business manager confirmed the news to the media- no cause of death has yet been confirmed.

The filmmaker directed some of the most iconic films of the 1970s and 1980s including 1978’s Superman, which starred Christopher Reeve and was the first instalment in the Superman film series.

Donner was also at the helm of The Goonies in 1985 and went on to direct Scrooged in 1988. The filmmaker can be credited with revamping the buddy film genre by creating the Lethal Weapon franchise.

At the end of last year, Donner had signed on to direct Lethal Weapon 5, reuniting with stars Mel Gibson and Danny Glover.

“This is the final one,” the filmmaker had said. “It’s both my privilege and duty to put it to bed. It’s exciting, actually… Hahaha! It’s the last one, I’ll promise you that.”

Paying his respects to Donner, comic book writer Dan Slott wrote on Twitter: “Richard Donner’s SUPERMAN is the DNA, the fundamental building block, that all good superhero movies have been built from. It was the earnest leap of faith, the single bound, that made us all believe that a man could fly.”