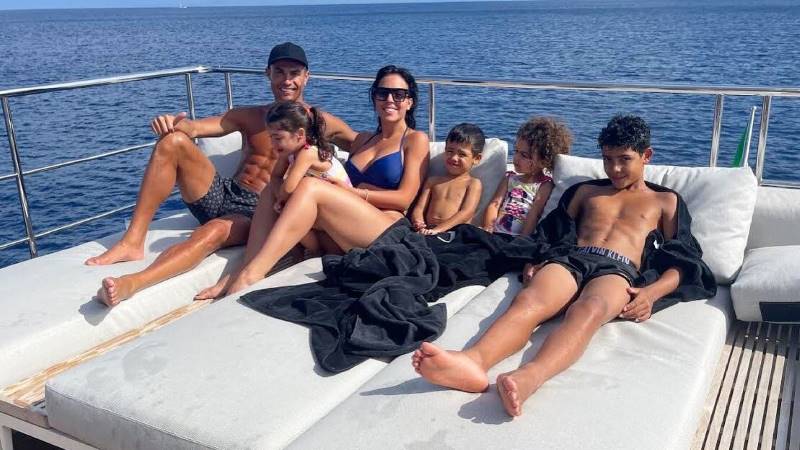 Enjoy reading a selection of the most recent news in brief from around Mallorca.
Enjoying Mallorca
NOW that Portugal have been knocked out of the Euro 2020 finals, star striker Cristiano Ronaldo has told his twitter followers that he is spending some time in Mallorca with his partner and four children, making the most of the good weather and the clear water.
Islamic lessons
THE Balearics are one of the few Spanish communities which do not teach anything about the Islamic religion and this was to be rectified in 2020 but was postponed. Now, it has been decided to undertake test lessons in two or three parts of Mallorca from October.
Protest rally
IN keeping with many areas throughout Spain, there was a rally in the Plaza Mayor in Palma on July 5 to protest about the senseless homophobic murder of Samuel Luiz in A Coruña with an estimated turn-out of 500 people.
Mural wars
UNIMPRESSED by owner of the Hotel Artmadams pleas to allow the bright murals painted by Mallorcan artist Jose Luis Mesas to remain on the exterior of its walls, the Palma Council has announced that as the murals are unlicenced, it plans to order them removed.


Sculpture unveiled
JULY 3 saw the formal inauguration of the sculpture Heart Andritxol by Carlos Terroba in memory of those affected by Covid-19, in the Port of Andratx. The sculpture was presented by the association of artists Green Ou and is accompanied by a poem by Rosa Calafat.
New buoys
DEIA Council has re-installed large colourful buoys in the water off of Sa Cala, in order to show the exclusive area for use by bathers and to protect the environment by stopping the concentration of pleasure boats near to the beach.
Dignified burial
85 YEARS after their murders during the Spanish Civil War, the remains of five residents of Manacor were buried in Manacor Cemetery in the presence of family members. Thanks to DNA testing those finally buried with dignity were Francesca Llull, Francesca Salas, Miquel Palmer, Pere Llull and Antoni Alomar.

Lack of police
THE Mayor of Santanyi Maria Pons is worried about the difficulty of recruiting Local Police officers due to the fact that the municipality is some 56 kilometres away from Palma and is a very pretty but rural town and young officers tend to apply for jobs in busier areas.
Asian wasp
A CONFIRMED sighting of an example of the dangerous Asian wasp which was believed eradicated on Mallorca in 2020 has been recorded in Marratxi and the Balearic Species Protection Service asks that if anyone sees one to photograph it for identification purposes and send details to [email protected].
Multiple Sclerosis
IN a collaboration between Soller Council and the Balearic Association of Multiple Sclerosis (ABDEM) there will be a special swimathon at Platja d’en Repic in the port, between 10am and 2pm on Sunday July 11 where you can show your support or purchase a selection of the charity’s products.
Thank you for reading’ A selection of the most recent news in brief from around Mallorca.’