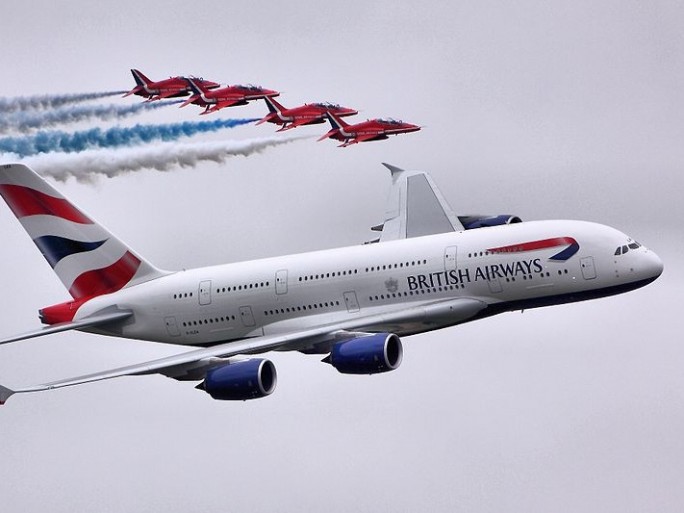 British flag carrier BA says it is “pleased” to have settled a legal claim by 420,000 people over a data breach that occurred in 2018 and apologised. The security breach affected customers as well as it’s own BA staff and included names, addresses, and payment card details.

The total cost of the British Airways settlement remains confidential. It follows a fine of £20 million – €23.33 million that was handed out to BA by the Information Commissioner’s Office last year over the “unacceptable” failure to protect customers.

“We apologised to customers who may have been affected by this issue and are pleased we’ve been able to settle the group action. When the issue arose we acted promptly to protect and inform our customers.” said a spokesman for BA.

Law firm Pogust, Goodhead, Mousinho, Bianchini and Martins said earlier this week that the settlement included compensation for “qualifying claimants who were part of the litigation”, which it claimed earlier this year was the “largest group-action personal-data claim in UK history”, with more than 16,000 affected people involved.

However,  it still remains unclear how many of the 16,000 will receive a payout – or how much BA will end up paying – due to the confidential nature of the settlement.

The ICO’s multi-million-pound fine “did not provide redress to those affected”, PGMBM chairman Harris Pogust said. “This settlement now addresses that.”

The had ICO initially threatened to fine BA £183 million –  €213.49 million for the breach under GDPR rules, but this was reduced to £20 million due to the airline pointing out it was in financial difficulty due to the Covid-19 pandemic.

In March this year BA began trialling an in-house online system aimed at making it easier for passengers to verify any Covid-19 documents they may need for their journey.

The system is designed to speed up the airline’s verification of documents such as vaccination certificates or negative test results, which some countries require upon arrival.