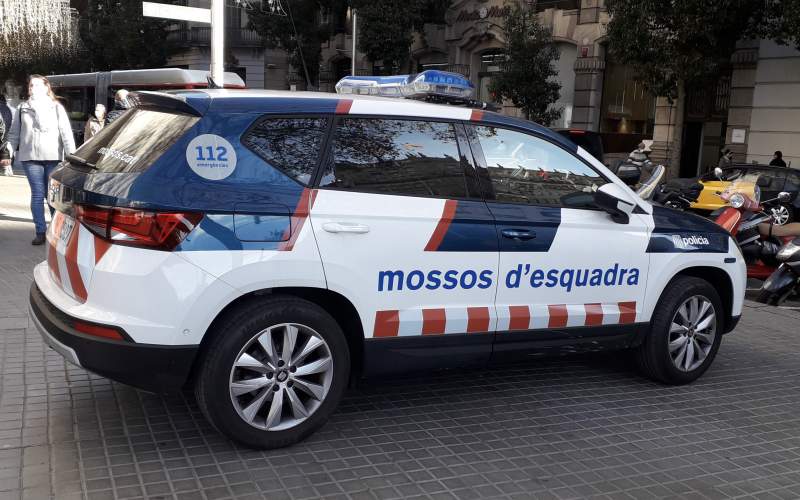 THE Mossos d’Esquadra have arrested eight people of Chinese nationality, four of whom have been imprisoned, for trafficking with compatriots those who exploited labour in marihuana cultivation warehouses, and have released ten of them. Of the ten Chinese citizens released during the police operation, eight are men and two are women.

As reported on Tuesday, July 6, by the Catalan police in a statement, the criminal organization deceived these people of Chinese origin to bring them to Spain and, once in Catalonia, forced them to work in subhuman conditions in marihuana plantations, a drug that they later sent to the UK and the Netherlands. The detainees in this operation, which took place on May 25, all of them Chinese, are accused of the crimes of belonging to a criminal organization, trafficking in human beings, against public health, falsification of documents and fraud of electricity.

The investigation of the Mossos began at the end of 2019, thanks to the investigations of the officers of the Central Unit for Human Trafficking, who became aware of the existence of a Chinese criminal organization based in Barcelona. The victims were captured in China with the false promise of decent work in Spain and illegally introduced into the country. Once in Catalonia, the organization subjected them to exploitation, forcing them to work to pay off their debt contracted with this criminal network. To pay off this debt, which ranged from €10,000 to €30,000, the victims worked in semi-slavery conditions, in an unhealthy environment and with low or non-existent wages.

As reported by Andalucia Informacion, the operation located four industrial warehouses that hid marihuana plantations, where the ten Chinese citizens lived and worked, as well as several buildings where they stored and vacuum-packed drugs in packages of 8 or 10 kilos. In total, 13 entries and searches were made in Barcelona city and in other towns of the province, in which, in addition to numerous cultivation tools, 5,500 marijuana plants, €42,000 in cash and a large number of passports were found.