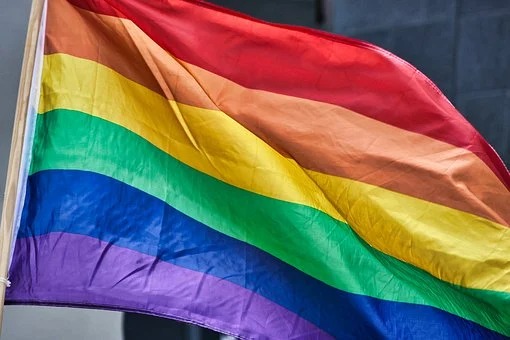 The Foreign, Commonwealth and Development Office (FCDO) has apologised for the historic ban on LGBT people working in the Diplomatic Service, which was lifted in July 1991.

“The ban was in place because there was a perception that LGBT people were more susceptible than their straight counterparts to blackmail and, therefore, that they posed a security risk,” said Sir Philip Barton, Permanent Under-Secretary at the FCDO and Head of the Diplomatic Service.

“Because of this misguided view, people’s careers were ended, cut short, or stopped before they could even begin. And the diplomatic service undoubtedly deprived itself of some of the UK’s brightest and best talent. I want to apologise publicly for the ban and the impact it had on our LGBT staff and their loved ones, both here in the UK and abroad.

“In the 30 years since the ban was lifted, the FCDO has made great progress in becoming a proud and inclusive employer of LGBT people, and a champion for LGBT rights around the world.

“I pay tribute to all our LGBT staff – past and present – who helped secure change within the Diplomatic Service, while representing their country with professionalism and dedication. I thank them for the contributions they have made, and continue to make,” he added.

Foreign Secretary Dominic Raab also said he grateful for LGBT staff who stuck with the Foreign Office when things were different and who promote LGBT rights abroad.

“I am grateful to the UK’s LGBT diplomats, past and present, who so brilliantly represent our country and promote our values around the world,” Raab said.

“As co-chair of the Equal Rights Coalition, we are working with 41 partner countries to tackle discriminatory laws and prejudice globally. The UK champions LGBT rights because we believe freedom and tolerance are a source of strength in communities at home and abroad,” he added.

The announcement comes as the UK prepares to co-host a conference of the intergovernmental Equal Rights Coalition (ERC) on July 6-7. The ERC is a group of 42 countries that are committed to the protection and promotion of the rights of LGBTI people.

The conference will launch a new five-year strategy aimed at increasing international cooperation and action on LGBTI rights. It will bring together ministers from the 42 ERC countries, representatives from civil society organisations, and participants from international organisations including the United Nations and World Bank.