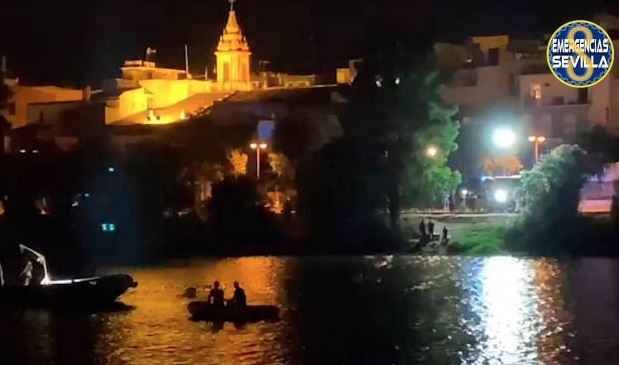 Six divers and two boats have joined in the Seville search for a person in the Guadalquivir River.

The search efforts resumed on Tuesday, July 6, in a bid to find the body of the person who was seen submerged in the water on Monday evening. The rescue effort has now been increased by two boats and six divers, which have been added to the team according to municipal sources speaking to Europa press.

On Monday firefighters set up an extensive underwater search operation using five teams and six divers. The search carried on until late on Monday evening.

The search began on Monday, July 5, at shortly before 10 PM. Rescue teams have been searching the river basin area at the height of Paseo de la O in Seville. No information has been released on exactly who they are searching for but the search team is said to be trying to find a body, as reported Europa press.

Witnesses reported that they had seen a person submerged in the Guadalquivir River, but it is not known how the person came to be in the water or who they are.

In other Spanish news, an Air Force Captain saved a 70-year-old woman from drowning on a beach in Spain’s Mallorca.

Captain Marta Fernandez Yecora is a nurse from the 49th Wing of Palma de Mallorca’s Son San Juan Air Base. She quickly stepped in when a 70-year-old woman was fighting for her life on Saturday, July 3. The elderly woman was pulled from the water and it was obvious that she had been drowning.

The accident took place on Mallorca’s Illetas beach, when the elderly woman was discovered to be floating in the water and unconscious. She was quickly transferred to the shore where Captain Fernandez Yecora began to resuscitate her. The captain is a SAR helicopter crew member from the 801st Squadron.