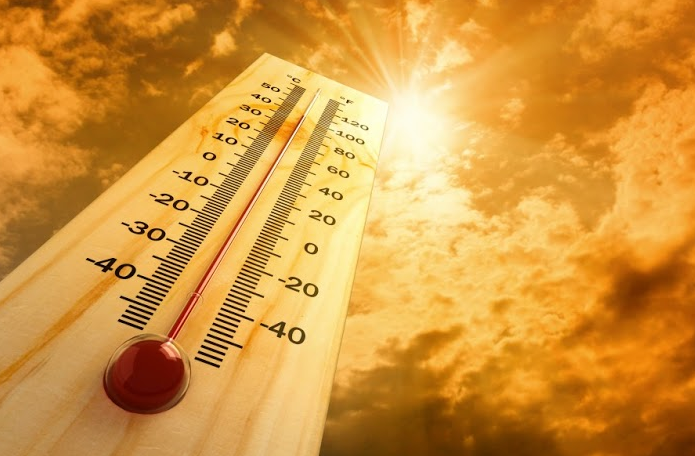 Valencia and Murcia in Spain on orange weather alert for soaring temperatures that will reach a peak on Saturday.

Five communities in Spain are on alert for intense heat, with special attention to the Valencian Community and the Region of Murcia, where there is an orange warning for maximum temperatures that will reach highs of 40 degrees, according to a forecast from the State Meteorological Agency (Aemet) on its website.

According to AEMET, historically high temperatures await us in Andalucia over the coming weekend, with a heatwave peaking at a scorching 50 ºC forecast for the provinces of Almería and Málaga.

On Sunday the entire southern half of the country will exceed 40 ºC, the south will be over 45 ºC and even occasionally will touch 50 ºC. The highest temperature officially registered in Spain was 47.3 ºC in Montoro (Córdoba), on July 13, 2017.

The Region of Murcia continues to be on an orange alert due to a record 40 degrees in the Vega del Segura, and yellow in areas of the Guadalentín Valley, Lorca, Águilas, the highlands and the northwest, where temperatures will oscillate between 38 and 39 degrees.

In Castilla-La Mancha, only the province of Albacete has been issued a yellow level for  36 degrees in Hellín and Almansa.

The Balearic Islands remain on yellow alerts with maximums ranging from 34 degrees north of the island of Menorca to 37 degrees in the Majorcan municipalities of Inca, Llubí, Petra, Muro, Santa Margalida and Sa Pobla.

Aemet warns that with the orange alert there is a risk of unusual meteorological phenomena, and with the yellow alert there is no meteorological risk for the general population, although there is for some specific activity and recommend staying indoors, curtains closed, cool flowing air, keeping movement to a low, and drinking plenty of water- especially between 1.00 pm and 5.00 pm.