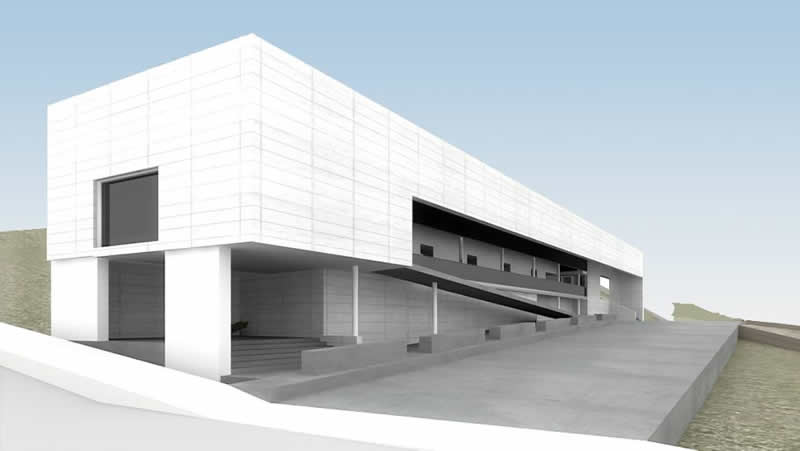 Cartama Pueblo health centre has been given the green light by the Town Hall, with an investment of €300,000

The construction of a new health centre in Cartama Pueblo was given unanimous approval today, Tuesday 6, during the ordinary plenary session of Cartama Town Hall – which was held electronically – with an extraordinary credit modification financed with Treasury Remainder, for a budget of €300,000, in conjunction with the Junta de Andalucia.

Cartama mayor, Jorge Gallardo, said of the project, “Although it is not a municipal competence, the Consistory will maintain its commitment to facilitate the construction of the new health centre, and will make a great effort to start up this infrastructure so demanded by citizens”.

Mr Gallardo added that the Town Hall has also committed to assigning the land, and has already prepared the basic and execution project, which has been delivered to the Board for it to be adapted to current regulations, after which they will contribute this amount so that the project can become a reality.

“We hope that the contribution of this economic item represents the definitive impulse for the Board to build this health centre, in accordance with the collaboration agreement signed between the two administrations”, said the mayor of Cartama.

The mayor also pointed out that, today, there had been some very positive dialogue with Carlos Bautista, the local Health representative, who he says is fully aware of the needs of the municipality and the conditions under which the current centre has to be operated, and wanted to thank the effort Mr Bautista is making so that this new project can be carried out in Cartama as soon as possible, as reported by 101tv.es.