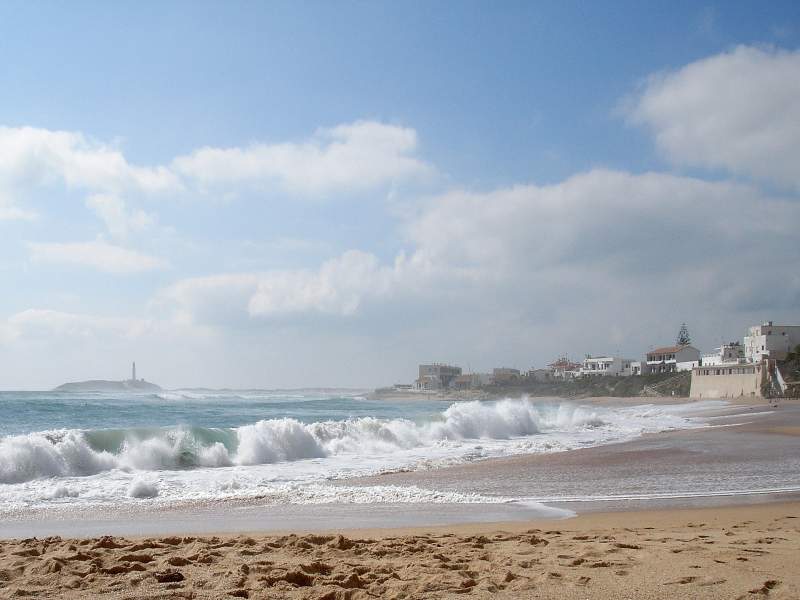 Conil de la Frontera has avoided having its perimeter closed despite having one of the highest rates of Covid infections in Andalucia.

The Cadiz seaside town, which is normally busy with Spanish and German tourists, had feared the Junta de Andalucia would impose a strict closure on the municipality as its Covid rates rose above more than 1,000 per 100,000 of the population.

Instead, the Junta chose to close down a municipality in Jaen with similar rates of infection.

Yesterday, Juan Marin, the vice-president of the Junta de Andalucia, warned that it retained the powers to order perimeter closures of any municipalities that saw a spike in Covid cases.

Hotels in Conil de la Frontera have already reported cancellations and warned a perimeter closure would sink their businesses.

“If they close us down, they kill us. One-hundred per cent of our clientele is from outside Conil, so we would have no choice but to close the facilities if a perimeter closure is decreed. It would be a catastrophe,” a hotel manager told ABC on July 7.

The spike in infections in the municipality comes after hundreds of young people were filmed last week breaking safety regulations and boasting about it.

The Mayor of Conil de la Frontera, Juan Manuel Bermudez, had appealed to the Junta de Andalucia to take various factors, such as the age of those infected and the pressure of hospitals – which is so far low – into account before it reached a decision.