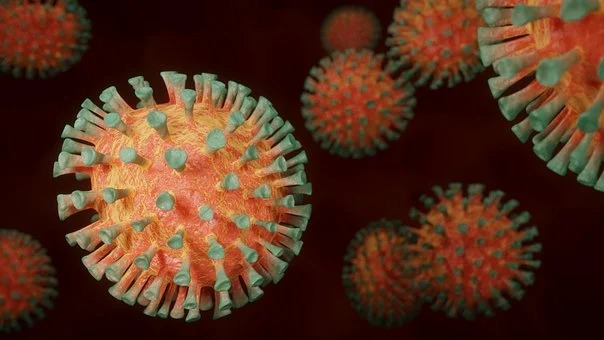 THE trend of the virus in recent days with a continued increase in infections in the province of Malaga has led the Public Health alert committee to decide to raise the health alert from level one to level two in three of the Malaga districts, which includes Malaga Capital, Costa del Sol and the Guadalhorce Valley. These new alert levels are applicable for seven days from 00:00 this Thursday, July 8, according to the Junta de Andalucia in a statement sent this afternoon, July 7. La Axarquia, Ronda and La Vega antequerana will remain at level one for seven more days.

As reported by La Opinion de Malaga, the health district of Costa del Sol has a cumulative incidence rate of 386.1 per 100,000 inhabitants in two weeks, which represents a significant increase compared to last week, which was 219.3. The rate in the Malaga Capital district has also risen exponentially, from 168 to 290.3 and in the Valle del Guadalhorce district, from 187.5 to 259.1 per 100,000 inhabitants.

Level two restrictions include, the maximum attendance at wakes and burials is set at ten people indoors and 25 outdoors, while civil and religious ceremonies capacity is reduced to 50%. Banquets can host up to 100 people indoors and 150 outdoors, with a maximum capacity of 75%. Also for commercial establishments, a maximum capacity of 75% is set with as well as for hotels and restaurants, whose premises may occupy 100% of their terraces.

Sports facilities are limited to 65% capacity at level two, with a maximum of 400 people indoors and 800 outdoors, the same number of attendees that are allowed in cinemas, theatres, auditoriums, museums, congresses and fairs, whose capacity maximum is set to 75%. Public transport will be able to fill 100% of its seats in these municipalities, and 75% of standing places, and for the rest of the transport, “as many people as places” are allowed.