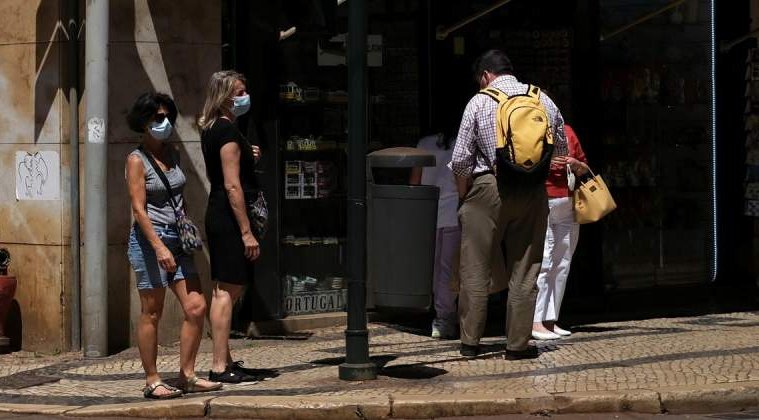 Delta variant already represents almost 90% of cases in Portugal, according to a new report.

The delta variant continues to increase its presence among the newly infected in Portugal and is already prevalent in 89.1% of cases, according to the latest report issued on Tuesday, July 6, by the Ricardo Jorge National Health Institute (INSA).

The INSA emphasizes that its frequency has increased in all regions during the month of June, namely in the region North and Autonomous Regions of Madeira e Azores.

“From the total of Delta variant sequences analyzed, 55 have the additional K417N mutation in the Spike protein (AY.1 sublineage)”, the report reads.

Britain removed Portugal from its green list of foreign destinations on 3 June, less than a week after a mass gathering of football fans in Porto during the Champions League final was allowed to take place.

About 2.5 million of Portugal’s 10 million population have now been fully vaccinated against Covid-19. While there has been a slight increase in hospitalisations in recent days, there has been no noticeable rise in deaths given that most older, more vulnerable people have been vaccinated.

The recent jump in infections comes around a month after tourism-dependent Portugal opened to visitors from the rest of the EU as well as Britain. Most of the new daily infections were in the Lisbon area, where a weekend travel ban is still in place.