Family of Torremolinos woman who drowned in Ibiza asks for investigation 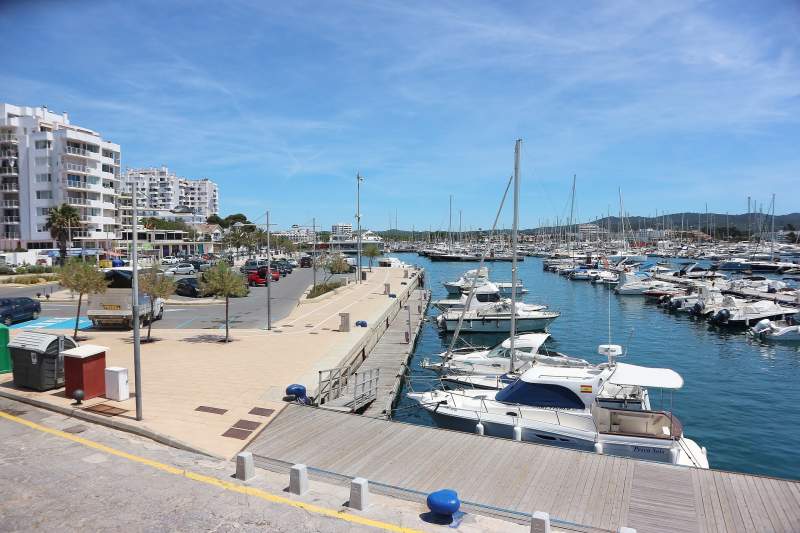 THE family of a Torremolinos woman who drowned in Ibiza at the end of June asks for an investigation into the case. Diyamis was 33 years old, a mother to a 7-year-old. She drowned just one day after arriving in Ibiza to work as a ship’s crew, which, she allegedly, fell into the sea and she couldn’t swim. The family denounces the scant information it has obtained from those responsible for the company to which the young woman belonged and requests that the case continues to be investigated, considering that it is surrounded by contradictory versions about how the fatal accident occurred.
It was 10 am on June 29 when Diyamis’s father learned, through another relative, that his daughter had died in the Sant Antoni de Portmany marina. The mechanic of a boat that was in the area had detected the woman’s body floating in the water about 20 meters from the boat in which she worked. According to the family’s testimony, they tried to revive her for an hour but were unsuccessful. The cause of death, concludes The forensic examination concludes that the cause of death was “asphyxia by submersion after accidental fall.” During the autopsy, no signs of violence were observed, as reported by Malaga Hoy.
Relatives say that six hours after the tragedy they received a call from the owner of the boat explaining what happened. They indicated that they had already found out and that they had made arrangements to travel to Ibiza to identify the body. “He told us that it was not necessary, that they would send Diyamis’ suitcases to Malaga and that he had to go to Madrid,” explained Emilio, who is the partner of the victim’s father. Without knowing where to turn, they contacted the Guardia Civil, who claimed to be unaware of what had happened. The Funeral Home Company confirmed the young woman’s death to the family. Emilio adds that the cost of repatriation to Torremolinos was around €7,000, an amount that, he emphasized, was impossible for them to afford. They could only face the bill for the cremation of the body in Ibiza. Once they reached the island, they identified the body and, still in shock, they said goodbye to Diyamis. “We could only see her for 20 minutes”.
“Accidents happen, but if someone drowns on a boat, it will be necessary to check if they were hired and if they had insurance. No one has contacted us again. We just want to know what happened. It’s exasperating” laments the relative, who criticizes the misinformation about whether the young woman fell while she was showering on board the ship, working or in the showers at the port. According to the family, the Guardia Civil has reviewed the security cameras and called colleagues to testify, but so far they have received “up to five different versions”.