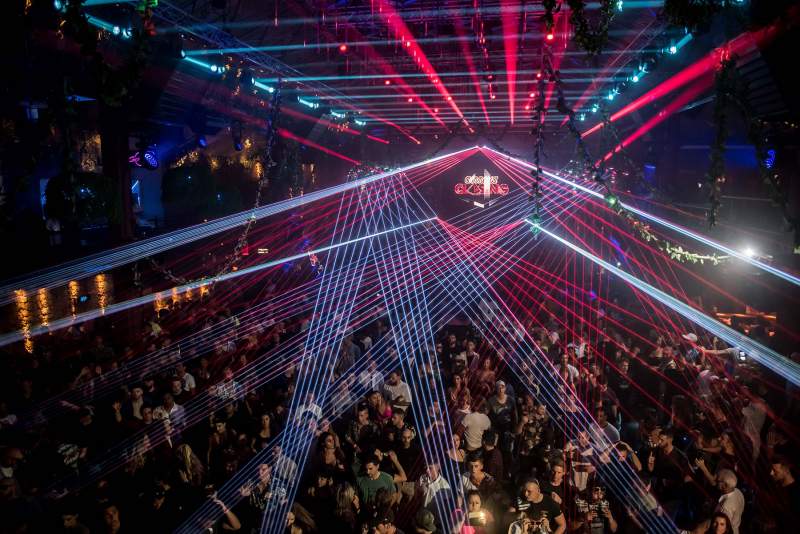 THE Leisure Association of Ibiza has acknowledged the fear that the sector “will continue to stop” and that the reopening of the clubs may be now delayed until the end of July, depending on the evolution of the pandemic.

As reported by Periodico de Ibiza, this has been stated by the association’s manager José Luis Benítez, recalling that his initial forecasts were to reopen these premises in the first half of this month after verifying the good results of the pilot test held in Ibiza almost two weeks ago. The employers have also regretted that at the national level they want to close nightlife again. “In Ibiza, we have not opened. We are closed and we have done a pilot test that has been wonderful, but it is true that things are getting complicated due to external causes and the only thing we will do is abide by what they tell us,” said Benítez.

He has reiterated, in the short term, they doubt being able to reopen, especially if illegal parties continue to occur that can increase the number of infections. “These days I am rather pessimistic,” said the manager, who has hoped to be able to be active for at least two months this season. According to Benítez, with the incidence rate of cases in the Balearic Islands and the data at the national level, the sector “will pay for the broken dishes again”, also recalling that “everything that is happening has nothing to do with us” since the sector is still closed in the islands.

“It has been shown that things if you want, can be done well, but if what is being done wrong is not controlled, in the end, we all pay,” he added. Benítez has also explained that the Balearic Islands are “a group” and thus, what happens in Mallorca affects Ibiza and vice versa. “If it opens, it will open for everyone and now we are penalized for what is happening in Mallorca or Menorca,” he lamented.