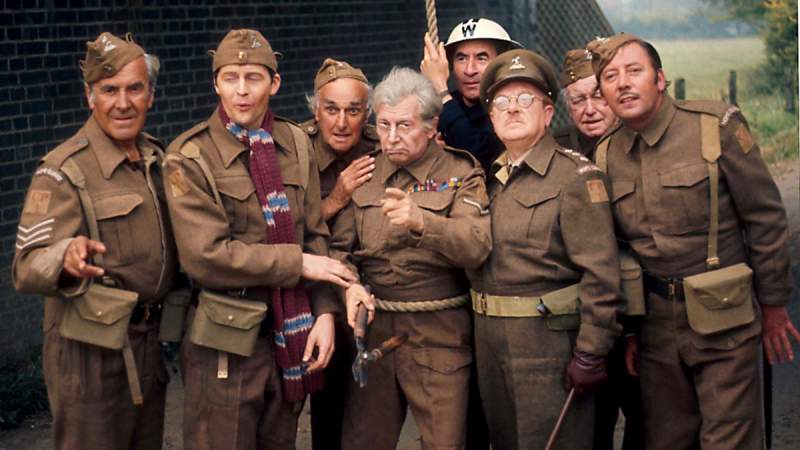 Spain to require a type of personal national service in case of further crisis. image: Wikipedia

Spain intends to require a type of personal national service in case of further crisis under a new security law reform.

Any person residing in Spain of the legal age shall soon be obliged to carry out so-called  “personal tasks or benefits” as required by the authorities, following new guidelines being drawn up by the National Security Council, if a state of crisis is declared in the country.

Should this happen, again, all citizens ‘without exception’ must comply with the orders and instructions issued by their local authorities.

This order is being established in a document outlining the reform of the National Security Law that is being prepared by the Government which incorporate some of the lessons learned during almost a year and a half of the health crisis.
Property appropriation

In the event that a state of crisis is declared in Spain (“situation of interest to National Security” is the name given by law), the authorities may seize any type of property.

Those who suffer financial damages due to the seizure of their property or the interruption of their activity will have the right to be compensated. In its first drafts though, the law excludes the payment of compensation to those who are obliged by law to make a personal contribution, (listed in the draft document).

Although the draft does not specify it, it is assumed that the personal benefits and the requisition of material or property will be related to the type of crisis in question, whether of health, environmental, economic, financial by nature, etc.

What the articles do make clear is that the measures adopted will be gradual and proportionate to the situation to be faced and will be limited to the time strictly necessary to overcome the crisis situation.

The duty concerns not only all citizens but also companies and legal entities to collaborate with the authorities to overcome whatever crisis faces the country. The text is based on Article 30 of the Constitution, according to which “Spaniards have the duty and right to defend Spain”.

This is the same article that regulates compulsory military service (suspended in Spain since 2001), although it does not refer to its 2nd section, which establishes the “military obligations of the Spanish”, but to the 4th, according to which, “by law, the duties of citizens may be regulated in cases of serious risk, catastrophe or public calamity ”, a constitutional provision whose development has remained unpublished until now.

In conclusion, this draft law, yet to be passed by the Spanish parliament, is not quite Dads Army or national service, but very close! RH