Traffic light legal challenge due in court on Friday 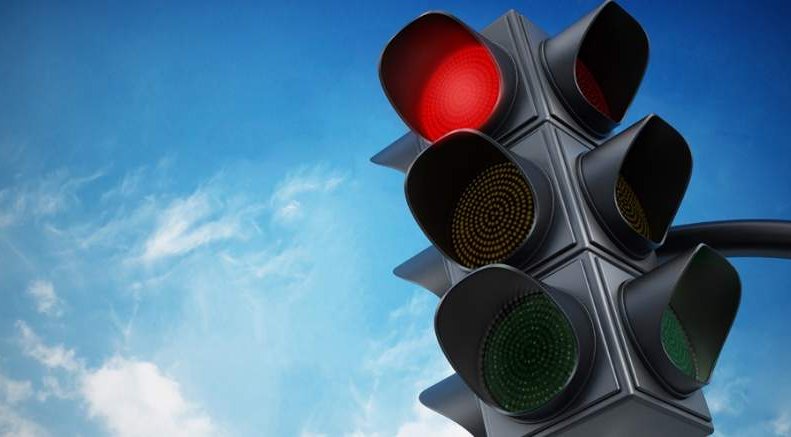 Traffic light legal challenge led by Manchester Airports Group and Ryanair due in court on Friday.

A legal challenge being led by Manchester Airports Group and Ryanair that called for transparency in the government’s handling of its traffic light travel system is due in the high court this week. A spokesman for MAG confirmed that the case is set to be heard on Friday, July 9.

The current “opaque” way that decisions are being made is undermining consumer confidence to book summer holidays and makes it impossible for airports, airlines and other travel companies to plan for the recovery of international travel or work with the government on future reviews.

Ben Bradshaw, Labour MP for Exeter, welcomed the move, confirming that MAG and Ryanair have secured an urgent hearing for the legal action “against [Boris] Johnson for refusing to publish the evidence behind his uniquely draconian travel restrictions”.

“The UK’s traffic light system has been a complete shambles from the beginning. This go-stop-go-stop policy is causing untold damage to the aviation industry and frustrating and upsetting millions of British families when they see their holiday plans and family visits disrupted by the government’s mismanagement of international travel.

“We call on prime minister Boris Johnson to explain the scientific basis behind this system that the government seem to make up as they go along and to establish a data-driven transparent model that could restore confidence in air travel ahead of the very crucial peak summer months.” said Michael O’Leary, CEO of Ryanair Group.

“The whole travel sector recognises the critical importance of protecting public health … That is why we originally welcomed the Global Travel Taskforce’s traffic light system, which the government said would be based on a ‘a clear and consistent evidence-based approach’.” said Charlie Cornish, MAG’s chief executive.

“Recent developments suggest that the government is now unwilling to open up international travel by putting low-risk countries on the green list. For most countries, the traffic light seems to be stuck on amber for no obvious reason, despite having prevalence rates much lower than in the UK.

“The government is not being open and we simply cannot understand how it is making decisions that are fundamental to our ability to plan, and to giving customers the confidence to book travel ahead.

“These issues must be resolved urgently – and ahead of the review point later this month – to allow everyone to understand how the system operates, and to create the opportunity for international travel to resume to the fullest extent possible over the summer,” he added.