Covid infections quadruple in one month but vaccines are working 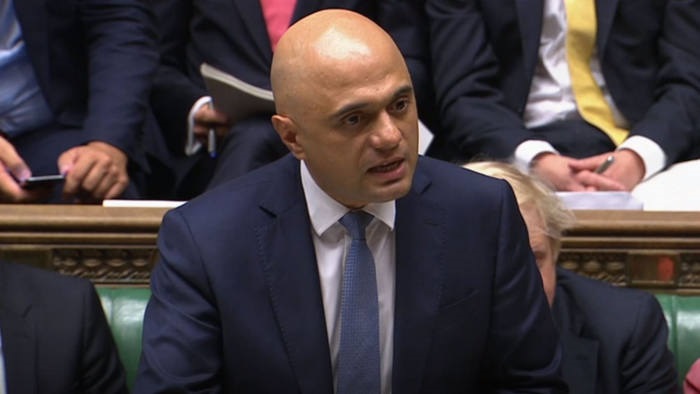 Interim findings from the latest report of REACT-1, one of the UK’s largest studies into COVID-19 infections in England, have been released.

Over 47,000 volunteers returned PCR tests in England between 24 June and 5 July to examine the levels of Covid-19 in the general population. The latest data show infections in England have increased fourfold from 0.15 per cent to 0.59 per cent since the last REACT-1 report which covered 20 May to 7 June.

The main findings from the first half of the thirteenth round of the REACT-1 study show that overall prevalence nationally is substantially higher in round 13 interim (swabs taken 24 June to 5 July) than round 12 (swabs taken 20 May to 7 June), rising from 0.15 per cent to 0.59 per cent – an approximately fourfold increase with around 1 in 170 people testing positive.

There have been substantial increases in all age groups under the age of 75 years, and especially at younger ages, with the highest prevalence for 13 to 17 years at 1.33 per cent and 18 to 24 years at 1.40 per cent.

Infections have increased in all regions with the largest increase in London, where prevalence has increased more than eightfold from 0.13 per cent to 1.08 per cent.

“As we unlock society and learn to live with Covid-19, we will inevitably see cases rise significantly over coming weeks. But today’s findings show that infection rates are three times lower for those who have had two vaccine doses,” said Health Secretary Sajid Javid on July 8.

“It is more important than ever to get that life-saving second jab so we can continue to weaken the link between cases, hospitalisations and deaths and build a wall of defence against the virus.

“As we move from regulations to guidance and get back to our everyday lives, see our loved ones and return to work, it is vital people practice good sense and take personal responsibility for their own health and those around them,” he added.