What’s going on in the world? – By columnist Mike Senker 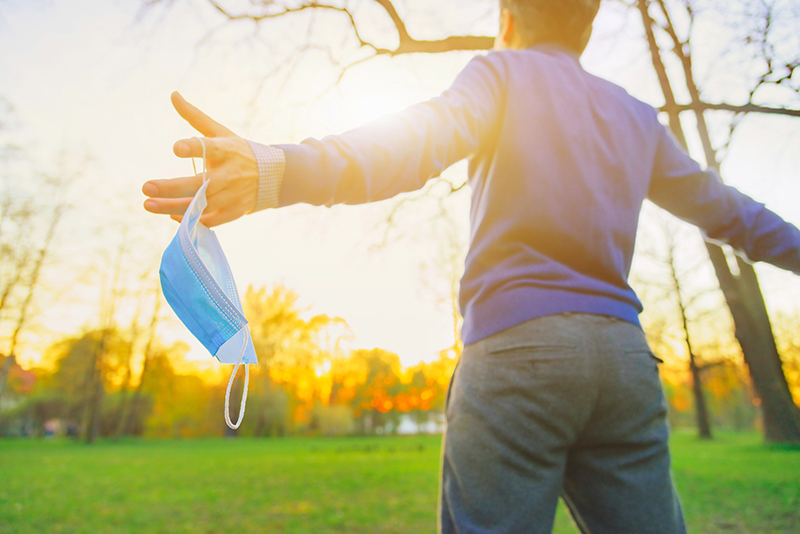 WHAT’S going on in the world?

WHAT’S going on in the world? Outdoor Covid ‘test’ events are taking place in football stadiums and crowds at Wimbledon. There are still rules about going to restaurants, cinemas and theatres and when it rained at Wimbledon and they closed the roof didn’t that then become an indoor event? All nonsense.

If people want to go on holiday, let them. Have tests to leave and return but stop making money on the tests. It’s costing families thousands just for testing. If the government wants people tested let them pay. You have the ridiculous situation of millions of people being tested for a disease they have no symptoms of.

My ITV needs renewing at the end of July. I was aware that you now have to book in advance but I didn’t realise what a horror story it actually is. I went in my garage, which always does my pre-test check-up then take it for testing, in May to book for July. He said he couldn’t get an appointment, come back in June.

It’s a ludicrous situation. With Mrs S’ car they at least gave me a booking date and a piece of paper to show the police that there was an appointment booked. This time nothing, just a shrug and told not to worry. Is this happening everywhere?

Two thugs attacked Chris Witty in the street and videoed themselves doing it. One’s been sacked from his job as an estate agent and once again there are people saying that it’s wrong he’s been fired. I’ll tell you what’s wrong is that a bloke, regardless what you think of him, because he’s been on the telly, can’t walk along the street without being attacked, just because these thugs decide they want a selfie with him.

The police should have got involved and nicked them. Poor guy looked terrified. The ridiculous thing is that if it had been someone a bit lively and he knocked them both out, people would be saying he overreacted. Totally no win situation for him. My opinion is they should have been nicked and at least fined for assault.