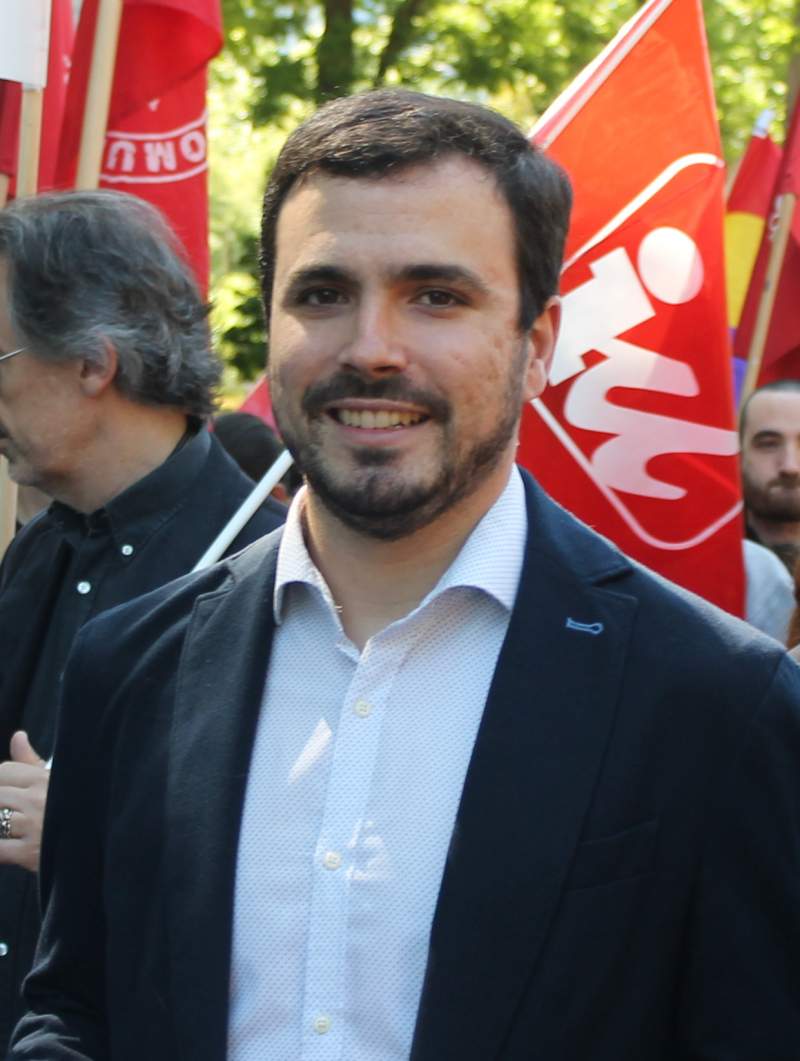 A new campaign launched by the Minister for Consumer Affairs, Alberto Garzon, encouraging Spaniards to eat less meat has been met with stiff resistance and ridicule.

Garzon told media outlets on July 7 that livestock farming is bad for the environment, that people should eat meat less frequently and only buy quality meat from sustainable farms.

Agriculture Minister Luis Planas was quick to point out that Garzon had not consulted him ahead of launching the campaign.

Planas, a member of PSOE, said the campaign “does not make sense” and “this campaign is as wrong as the one that sugar kills.”

Garzon is the leader of Izquierda Unida, who joined the government as part of Podemos, who in turn formed a coalition with PSOE placing Pedro Sanchez as prime minister.

Right-wing Vox lambasted Garzon’s campaign for “demonizing the consumption of meat” and said his pronouncements underscore how out of touch the ruling socialist coalition is with ordinary Spaniards.

“And the progressive politicians wonder how they lost the confidence of the Spain that rises early? Our ranchers are clear that #menosComunismoMasVida,” tweeted Vox’s leader Santiago Abascal meaning ‘less communism more life’.

The Partido Popular also denounced Garzon as a “man of extreme ignorance”.

Six livestock associations have penned an open letter to Garzon against the campaign.

“It is worrying that a minister of the Government of Spain makes a series of erroneous or unfocused statements, and through public channels, trying to create an artificial confrontation with a sector,” they wrote.

The Junta de Andalucia’s Councillor for Agriculture, Carmen Crespo, has also called on Garzon to withdraw the campaign.