Rose-tinted glasses of the authorities by columnist Leapy Lee 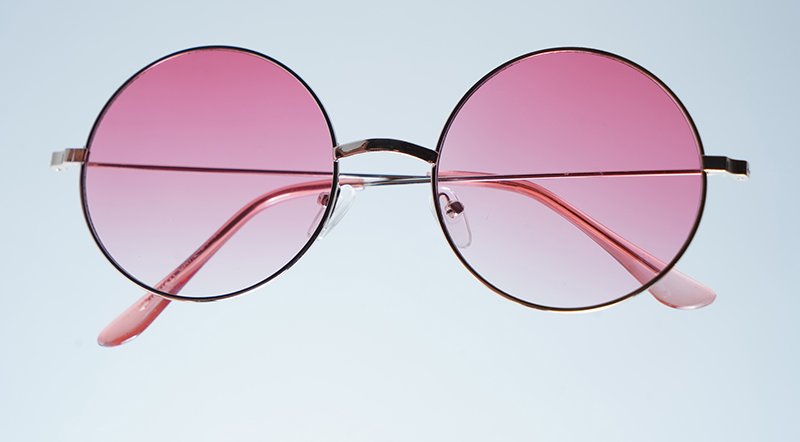 THE only colours that do truly worry me are the rose-coloured hues that tint the glasses of authorities when they view the true problems that beset many of our great cities – no matter how they try to generalise those responsible for the lawlessness that prevails; no matter how they carefully fail to mention any particular creed or section of the public at fault.

Irrespective of how many advertisements they produce on TV showing everyone living happily together in environments of multicultural diversity, the true circumstances indisputably reveal that most of the problems originate firmly at the doors of the black communities. Last week the LBC revealed that 74 per cent of young people awaiting trial in London prisons are black. Couple this with the inescapable fact that 90 per cent of all knife crimes are committed by young blacks. And the black community makes up 13 per cent of London’s population. Until the wokes and PC brigade are put firmly in their place and the whole situation can be openly admitted and honestly approached by reasonable people with no fear of racist accusation or threats of retribution, it will NEVER be sorted.

The disinformation and downright lies perpetrated by the media MUST be addressed. The UK is not a Shangri La of happily integrated communities with all ethnicities and nationalities living together in spacious and prosperous environments. This deceptive propaganda is a blatant insult of the public’s intelligence. A large section of black citizens lives in overcrowded run-down areas with no hope of EVER integrating with the white indigenous population. Existing within these environments are numbers of one parent families, consisting of children who will never know or even see their absent fathers. Consequently, children run wild, often spilling over into what they observe as the ’privileged’ white areas, where even more hatred is spawned.

They find companionship and a sense of belonging in the lawless drug gangs that become the ‘family’ they have never experienced. They are then instilled with a warped sense of loyalty to their gang leaders, many of whom have been raised in the same unloved and dysfunctional way as they themselves. In other words, it is a vicious circle that simply MUST be broken. Special policing efforts need to be taken to infiltrate these violent gangs and incarcerate their leaders.

Morally decent black families, unable to escape these areas, must be encouraged to inform on criminal gangs and given adequate protection and secure accommodation for their efforts. Stop and search must be a priority too for police, and slum areas must be cleared. Billions need to be invested. More youth clubs and citizens advice points must be established. Successful minority professionals must be encouraged to visit these areas and give a message of hope to these young people. Freedom of speech must be seen as a priority and most importantly the disgraceful media distortion has to stop. Falsification of the facts is the most evil travesty of them all.